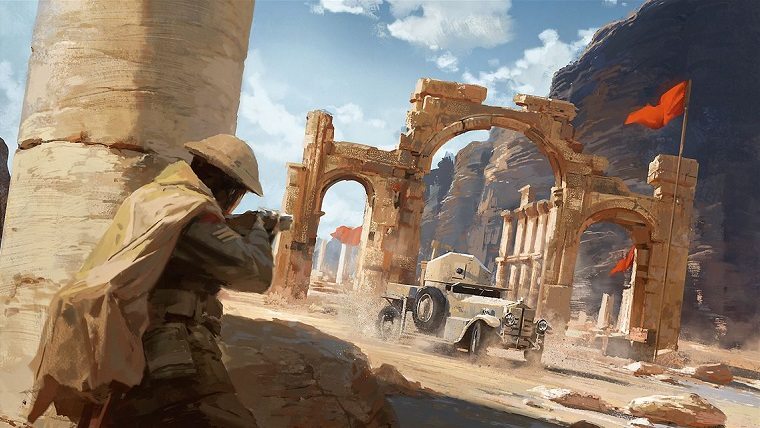 Battlefield 1 recently got a big patch, which added and tweaked a number of things in the game. However, it also seems like the patch unintentionally caused some problems, as numerous users are claiming that their games have gotten a graphical downgrade. Now the developers are responding to these accusations, though it looks like not everyone is on the same page.

The issues seems to only have plagued the PlayStation 4 and PC versions of the game, with the Xbox One version apparently still being fine. Those on the impacted platforms, however, are claiming downgraded graphics and frame rate hits. DICE’s producer David Sirland has been responding to fans on Twitter who have been bringing up the issue to him, though he claims that “Graphics has not been downgraded obviously.”

However, if you check out some screenshots that users have posted on the game’s forums you’ll quickly notice that there is something wrong here. The forums have since been updated to notify all users that the developer is aware of the situation and investigating the issue.

Battlefield 1 is available for PlayStation 4, Xbox One and PC.