DICE says they’re closing in on the release of Battlefield 4: Final Stand DLC 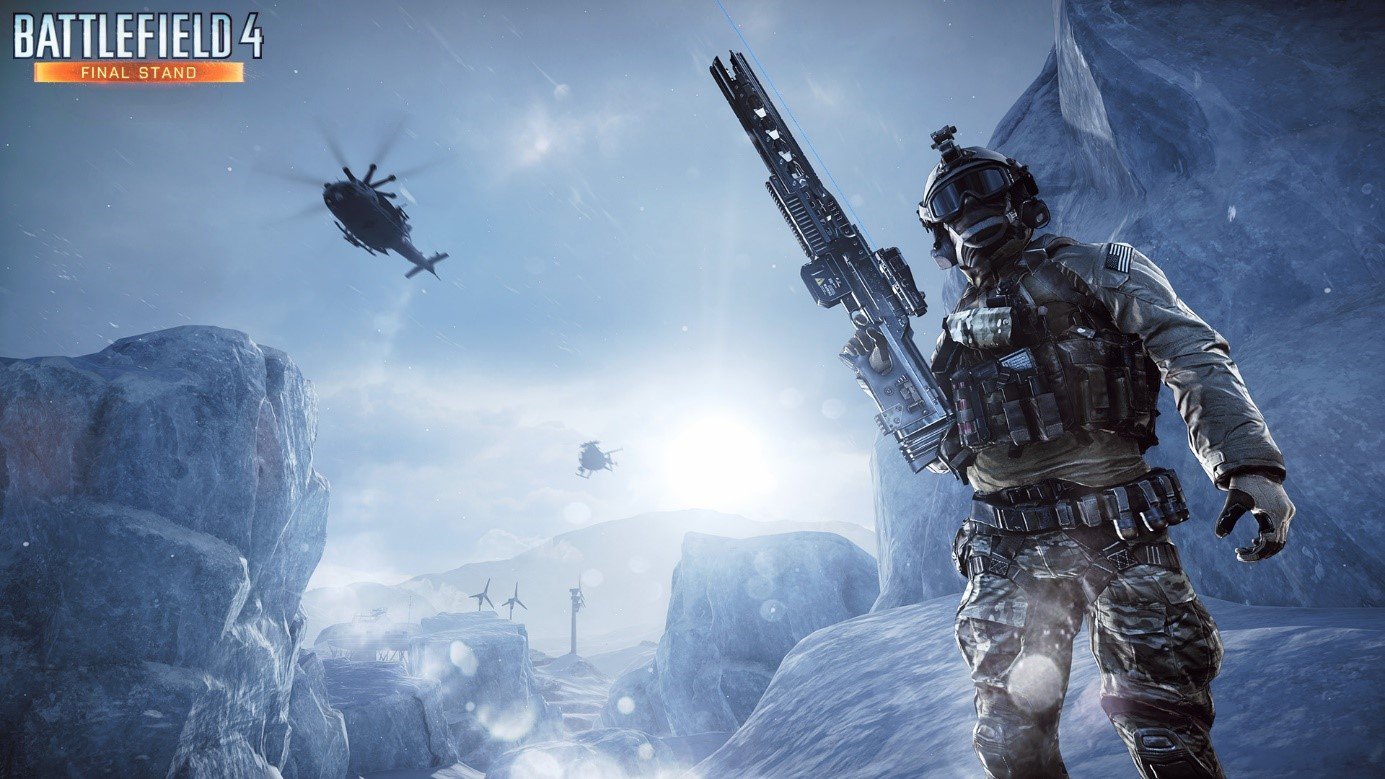 DICE revealed today that they are closing in the release date for the last piece of Battlefield 4 DLC, named “Final Stand”. The new content will be available in the Battlefield Community Test Environment beginning today, though DICE has yet to reveal when the content will finally arrive for all players. It is expected to release sometime this fall.

Community Test Environment users on PC will be able to access the new content starting at 3PM Pacific.

Alongside the news, new features for Final Stand have been revealed. Like previous DLC for Battlefield 4, Final Stand will include four new maps, all which take place in “wintry” locales, and will feature “near future” gear and gadgets.

No new weapons were revealed to be arriving with the new content.