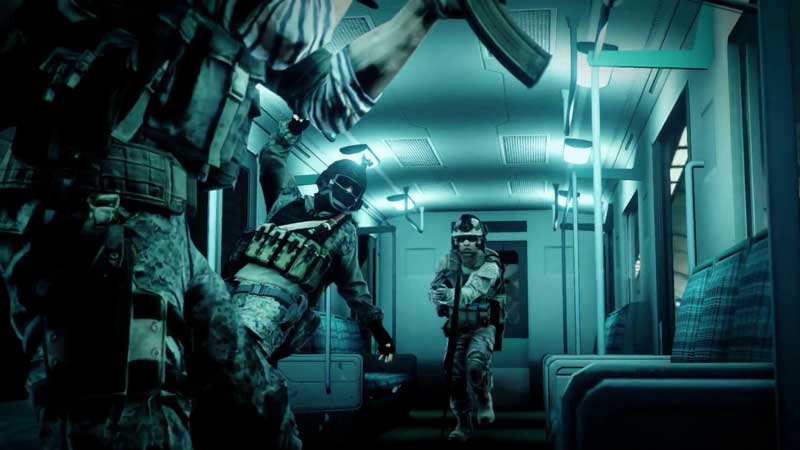 Recently, the Battlefield 3 community found itself under seige by a group of cheats and hackers that had taken the liberty of issuing bans to players that were playing on servers protected by the anti-cheat measures of Punkbuster. DICE seems to have gotten the problems under control with reversal of “faulty bans” and precautionary measures to ensure that it doesn’t happen in the future.

“We have determined the root cause in the server bans is not directly related to Battlefield 3, but rather related to select 3rd party services which server owners can use in conjunction with Punkbuster to protect their servers,” said DICE.

If you take the time to visit the Battlelog, you’ll find over a thousand comments from Battlefield 3 players, some who are still experiencing issues with the game. To those that may be experiencing problems still, “try joining other PunkBuster enabled servers – only a subset of servers are affected.”

PC players have been the only ones affected in the recent PunkBuster problems. Xbox 360 and PlayStation 3 players can play without feeling the wrath of the “faulty” banhammer.