Dirt 4 Announced For June Release On PS4, Xbox One & PC 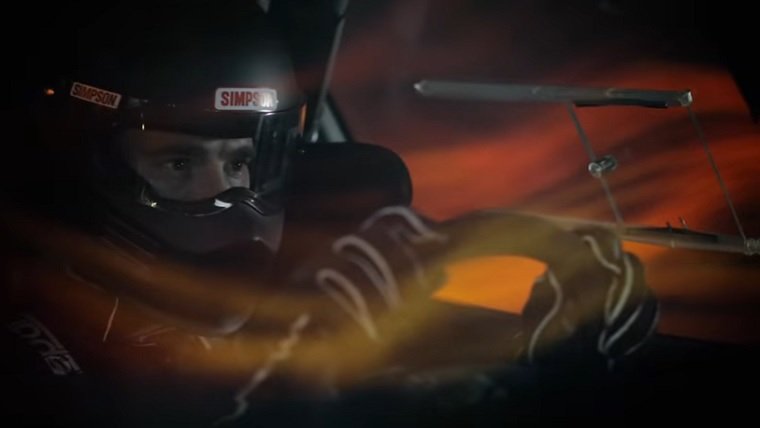 The next installment in the Dirt series has officially been announced today by Codemasters and Koch Media, which will be launching on June 9th for PlayStation 4, Xbox One and PC. It’s also worth pointing out that this will be a simultaneous release on all platforms, which is a departure from the PC-first release of Dirt Rally. The game once again aims to capture the thrill of off-road racing, recreating the adrenaline and fear that one experiences when taking part in the sport.

As for a rundown of what you can expect to look forward to in Dirt 4, the publisher provides the following:

“Dirt 4 sports an all-new system called Your Stage; an innovative rally route creation tool that allows you to produce a near infinite number of unique stages at the touch of a button. Choosing your location and setting the route parameters , Your Stage does the hard work to create a unique rally stage that you can race, share with your friends and then challenge them to beat your time. Your Stage allows experienced rally players to create longer, more technical routes, whilst newcomers can create simpler shorter routes as they hone their skills.”

Earlier this month Dirt Showdown was being offered for free through the Humble Store, though the opportunity to get it has since passed. However, if you did get the game and haven’t redeemed the code yet then you need to act quickly, as the redemption deadline is January 28, 10:00 AM Pacific.

The last game to be released in the Dirt series was Dirt Rally, which launched on PC in late 2015 before coming to PlayStation 4 and Xbox One in Spring of 2017. The game received critical acclaim on all platforms, with some calling it the best rally simulation game and one of the best racing games overall.

An announcement trailer for Dirt 4 was also released, and you can check that out for yourself below.