Dirt 4 teased for ’14 release by Codemasters 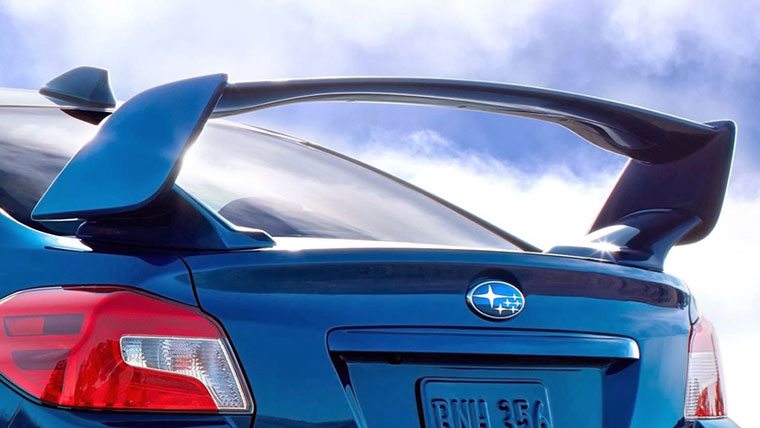 Codemasters has something in the works for 2014, and it’s starting to sound like a new Dirt game is on the way. An update on the company’s Facebook page has showcased a new screenshot, which all but confirms that this new game will be Dirt 4.

“We have a feeling you’ll all quite like 2014,” said a caption on their social profile. Codemasters has been teasing fans over the last week with a couple of different Dirt related teases, we’ll probably be getting an announcement of some sort in the weeks ahead.

A next-gen version of Dirt 4 could be just what racing fans are looking for this year. Arguably the company’s best franchise, the Dirt series saw its last release in 2012 with Dirt Showdown, and offshoot of the 2011 release of Dirt 3.

It wouldn’t surprise me if this did indeed end up being Dirt 4. Heading into E3 last year from LAX, I ended up in carpool with two QA Testers at Codemasters. They told me that they were working on and testing a new Dirt game… True story. With Codemasters being so loose lipped as of late, we’ll likely hear something soon about what’s next for their racing franchise.