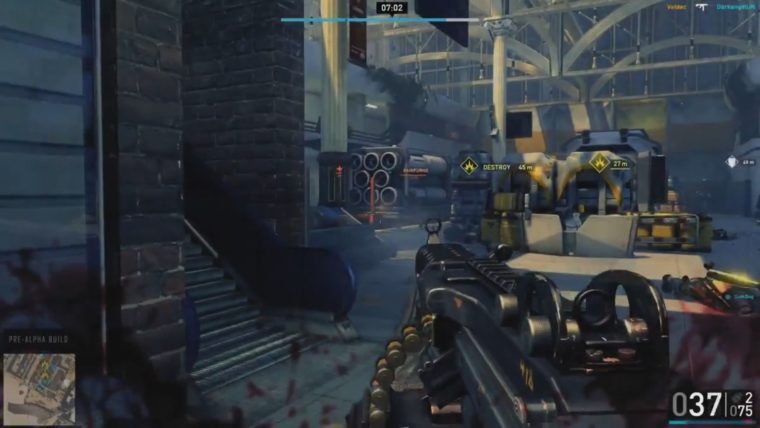 The closed beta, which is available exclusively on Steam, is back online allowing gamers to once again test out the free-to-play shooter before it officially launches. Unlike the previous testing periods Splash Damage are no longer planning on wiping player stats. On top of that those who participated in the previous beta tests are to receive a Limited Edition Obsidian Load-Out Card.

Being developed by Splash Damage – the team behind games such as Enemy Territory: Quake Wars, Brink and Wolfenstein: Enemy Territory – the game is sure to be explosive. The team has confirmed type of shooter that they are designing and when explaining the level of competitiveness which they hope to achieve the team had this to say:

“[Dirty Bomb is] a return to the classic FPS PC feel with frenetic run ‘n gun action and asymmetrical team-play. Dirty Bomb is built for gamers with a mouse, a keyboard and an appetite for heated competition. Casual players need not apply.”

The closed beta currently has two game modes, Stop-Watch and Objective, which can be played in either 5v5 or 8v8 games. For a chance to join in the beta action gamers can sign up on the official Dirty Bomb website or automatically gain access by purchasing the Merc Starter Pack on Steam.