Disco Elysium has received PEGI ratings for Xbox and Nintendo Switch, indicating a nearby release date. 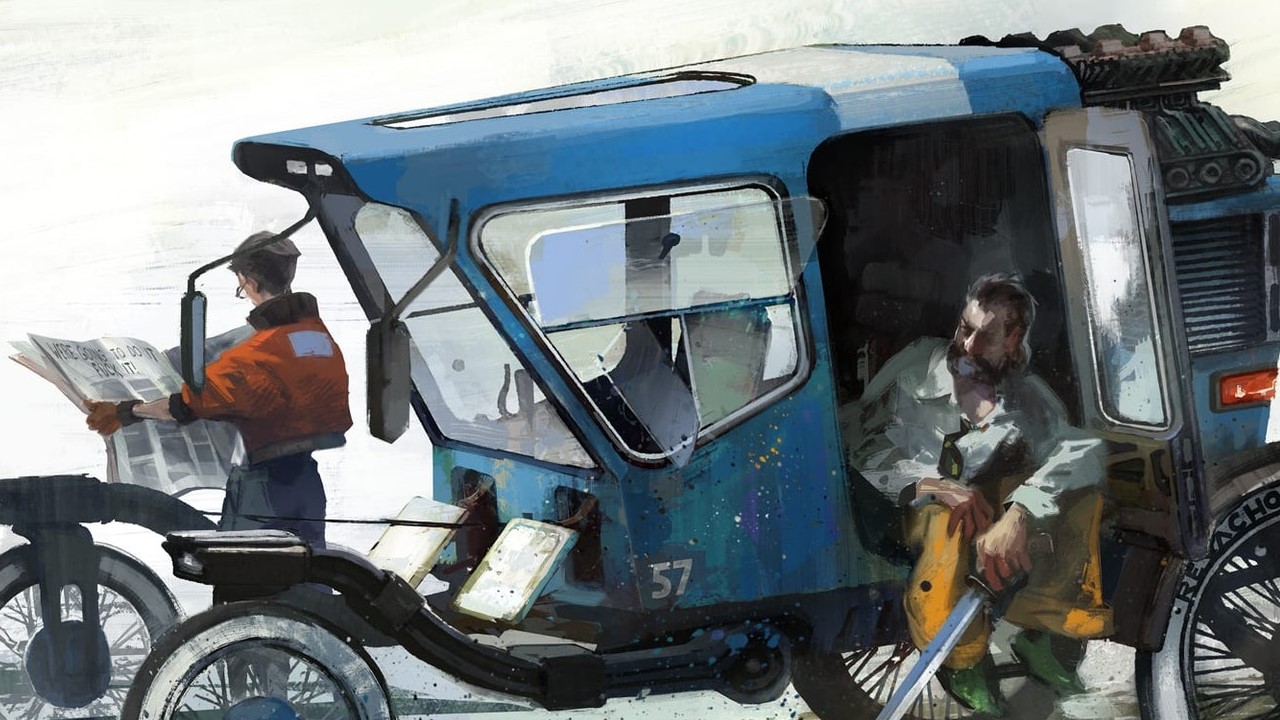 Originally released on PC, Disco Elysium is an RPG that has you assuming the role of a detecting solving a murder. Although PlayStation players have been lucky enough to receive a port in the form of Disco Elysium – The Final Cut, Xbox and Nintendo have been left out in the cold. A recent PEGI rating for Disco Elysium on Xbox and Switch indicates that ports for the systems are on their way sooner rather than later.

As seen on the PEGI website, the game has received a rating of 18 on the Xbox One, Xbox Series X/S, and the Nintendo Switch. There are also warnings of violence, bad language, and drugs. Although a release date has yet to be officially announced, a PEGI rating is usually a sign of a release being on the near horizon.

For anyone familiar with Disco Elysium, the rating should not be a surprise. The game is notable for its art style which makes it look like an oil painting come to life, and for its intricate conversation systems. The central character suffers from amnesia and, as the game progresses, he slowly uncovers the events of his past and the secrets of his city.

The game is developed and published by ZA/UM, a studio created by Robert Kurvitz. Disco Elysium’s setting, Elysium, is based on an imaginary world crafted for years by Kurvitz. In Elysium, familiar political ideologies such as communism and fascism can be found. However, there are also plenty of strange phenomena such as the Pale, which is a mysterious substance separating the landmasses of Elysium.

A re-release, dubbed The Final Cut, was released on the 30th of March 2021 for PlayStation consoles and PC. This expanded version of the game features a host of new content including complete voice for over 200 characters.

Disco Elysium – The Final Cut is available on PC, PS4, and PS5. Disco Elysium is also set to release on Xbox Series X/S, Xbox One, and Nintendo Switch.