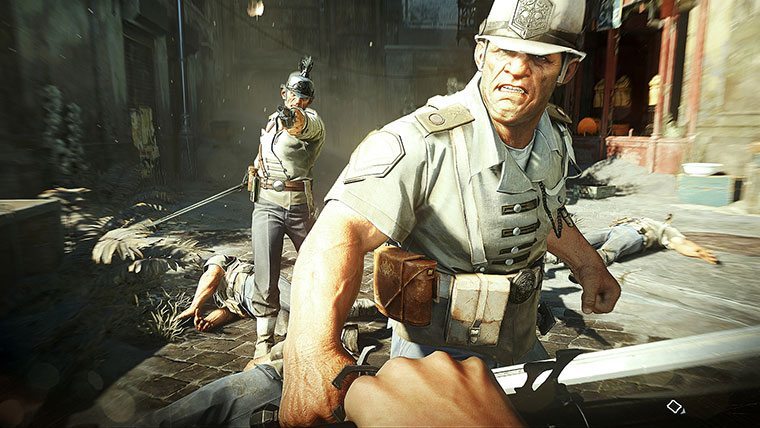 It’s no secret at this point that the PC version of Dishonored 2 has a lot of issues, which has been noted by many gamers who have tried running it on their rigs. While there have been patches that have helped right the ship somewhat, there’s still a long way to go in terms of getting the game to the state it should be in.

Now the game’s director, Harvey Smith, has done an interview where he discussed what went wrong with the PC version. He said that “There were certain combinations of things that we just didn’t expect, despite extensively testing the game; very high-end CPUs with low-end GPUs, and older drivers, things like that. I’m a PC gamer. There is nothing like running on a super high-end PC. But it’s also the most varied platform to support. It’s way, way more complicated than consoles.”

The game most recently received the 1.2 patch, which the director confirms had over 100 fixes in total.

Dishonored 2 is available for PlayStation 4, Xbox One and PC, and you can check out our review of the game by clicking right here.