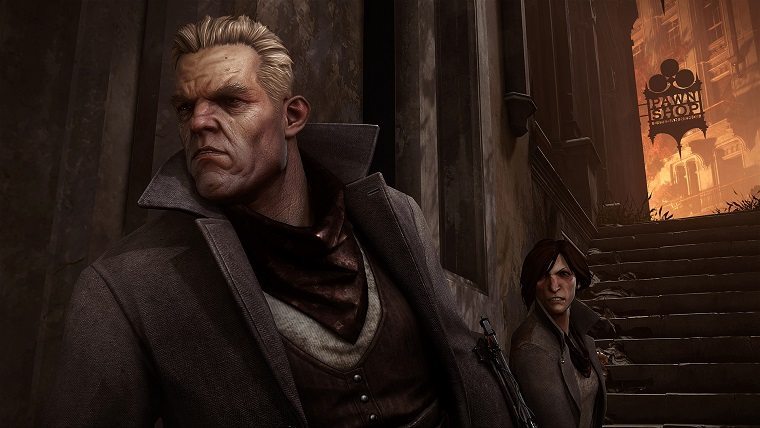 We learned recently that Dishonored 2 would be getting a new game plus mode in an upcoming patch, and now that patch will be releasing soon. The developer revealed that it will launch next week, and you’ll be able to access new game plus mode as soon as you have completed the game. The mode will allow the player to combine Emily and Corvo’s abilities to create custom combos. When the mode starts you will have access to all of each character’s abilities, as well as all the Bonecharm Traits and Runes collected from the previous playthrough.

This is just the first free update that the game is set to receive, as the next one is set to make its debut in January. That one will allow you to choose missions and new custom difficulty settings, though the full details will be given closer to launch.

Dishonored 2 has been in the headlines most recently due to the poor PC port of the game, which Digital Foundry said had no business being released in the state that it was. You can check out their analysis of each version of the game by clicking right here.