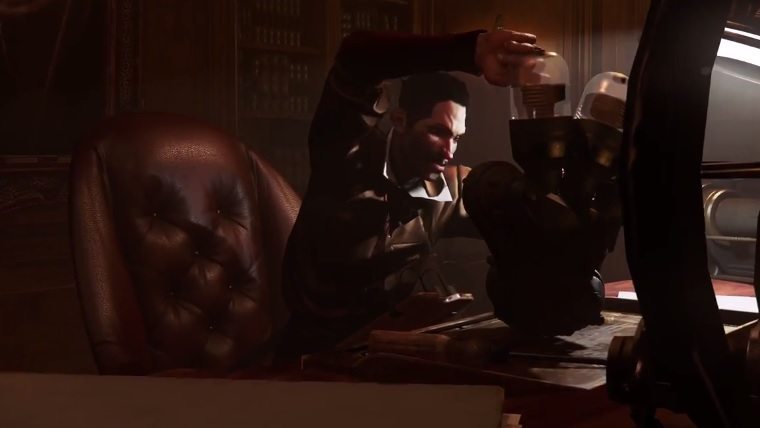 The release of Dishonored 2 isn’t that far off now, but Bethesda has just announced that if you pre-order the game then you’ll be able to start playing the game a day early. They also released a new “Kill the Grand Inventor” gameplay trailer, which you can check out at the bottom of this post.

The video itself has Emily Kaldwin trying to take down the clockwork robots inventor Kirin Jindosh, though she ends up having to take on those same robots in the process. The video shows off a lot of her supernatural abilities to take out her foes, with everything looking very promising so far.

We most recently learned that the game’s co-creative director Harvey Smith remains uncertain about whether or not there will be a Dishonored 3, saying that he’s been working on the series for 8 years and may want to turn to something else after Dishonored 2 releases.

Dishonored 2 is set to launch for PlayStation 4, Xbox One and PC on November 11th, though those who pre-order the game can start playing on November 10th. Check out the new gameplay trailer below.