The latest news in the world of video games at Attack of the Fanboy
January 2nd, 2018 by Jelani James 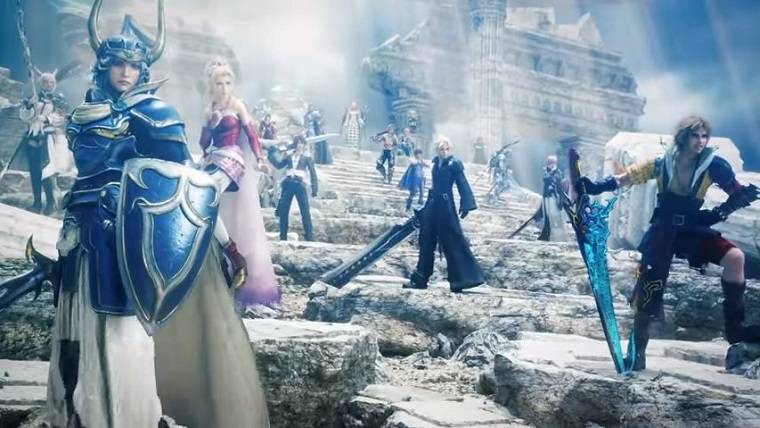 We have three weeks before Dissidia Final Fantasy NT arrives in the West, so Square Enix and Amazon have teamed up to drum up hype for the upcoming Final Fantasy crossover with an invitational tournament.

Dubbed the “Dissidia Final Fantasy NT Finals Tournament,” fans will be able to watch some of the world’s most popular fighting game streamers  (the announcement video features Justin Wong and Kenneth “K-Brad” Bradley, for example) go head-to-head in a bid to win tournament gold (or whatever the prize is).

Fans have more to forward to than just watching top-level players in action, however, as there are also several prizes at stake. In order to be eligible, all viewers have to do is pre-order Dissidia Final Fantasy NT off of Amazon, which will come with the exclusive “Cloud Strife Nail Bat” DLC and a special code that can be redeemed at the Dissidia Final Fantasy NT Finals Tournament official website. Those who do will be offered the opportunity to predict the outcome of the tournament for a chance to win prizes, such as headphones, a figurine and even a unique arcade cabinet.

Dissidia Final Fantasy NT is due out for the PlayStation 4 on Jan. 30 in North America and Europe, while those in Japan will be getting in on the action early on Jan. 11.