The latest news in the world of video games at Attack of the Fanboy
February 20th, 2018 by Jose Belmonte 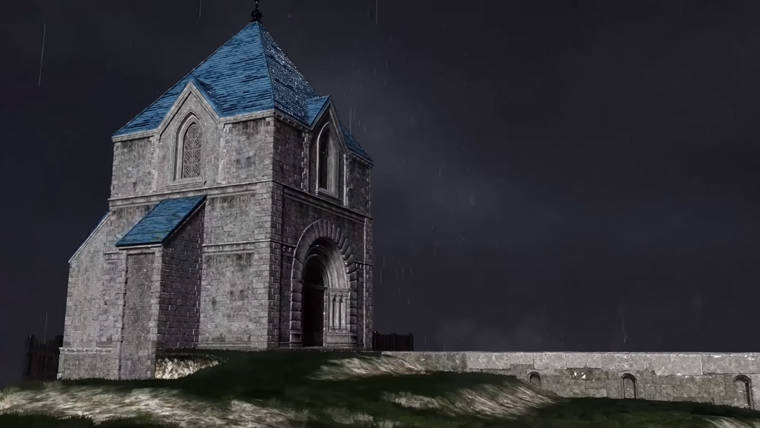 Square Enix has revealed today a new stage coming to Dissidia: Final Fantasy NT as part of a free update available in March. The new location is the Orbonne Monastery, an emblematic location from the original Final Fantasy Tactics, as it is where the very first battle of the game takes place. The redesign for Dissidia has respected the visual style of the game, which showcased the locations as a platform floating in empty space. While it might seem jarring for players not familiar with the game, fans from the Tactics sub-series will certainly love the homage to what is considered one of the greatest Final Fantasy titles of all time.

In the original Final Fantasy Tactics, the player controls Ramza Beoulve -also playable on Dissidia- and a series of guest characters including heroine Agrias and the mercenary Goffard Gaffgarion, and they need to protect Princess Ovelia from the Order of the Northern Sky, lead by Delita Heiral. In order to make a more detailed recreation of that first battle, the version of Dissidia will also feature a darker and rainy version.

The trailer below showcases the wheather transition and a comparison with how the Monastery looked in the original game.