The latest news in the world of video games at Attack of the Fanboy
June 7th, 2017 by Jose Belmonte 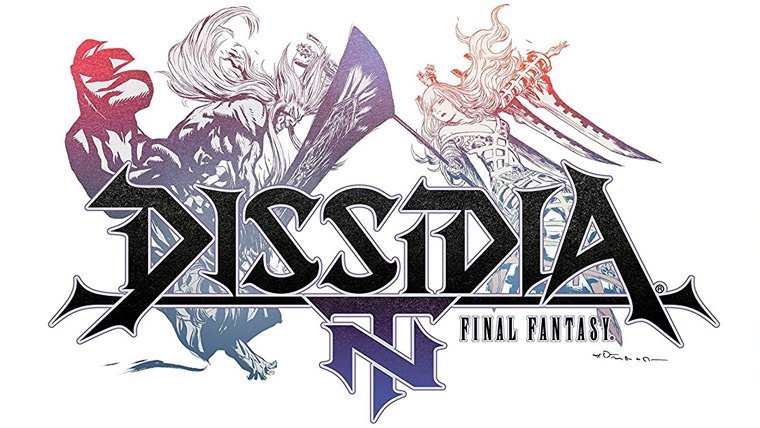 Square Enix has officially announced Dissidia: Final Fantasy NT coming early 2018 for PlayStation 4. This Final Fantasy spin-off is a fighting game that puts heroes and villains of all 15 mainline games to fight each other individually or in teams of up to three members. Based on the arcade version launched in 2015, this new release for PS4 will include a bigger roster of fighters, which will include Noctis from Final Fantasy XV for the first time.

The game merges fighting gameplay with RPG mechanics, with players gaining EXP points with each battle, which allows them to unlock new abilities and moves.

Dissidia: Final Fantasy was originated on the PSP, with two games that successfully merged the fantasy world of the iconic RPG series with the mechanics of a fighting game. The new iteration for PS4 keeps part of the roster and the character animations, but in turn adds a huge visual overhaul and more complex arenas.

Dissidia: Final Fantasy NT will release on PS4 on early 2018. Preorder the game on Amazon now.