The latest news in the world of video games at Attack of the Fanboy
November 27th, 2017 by Jose Belmonte 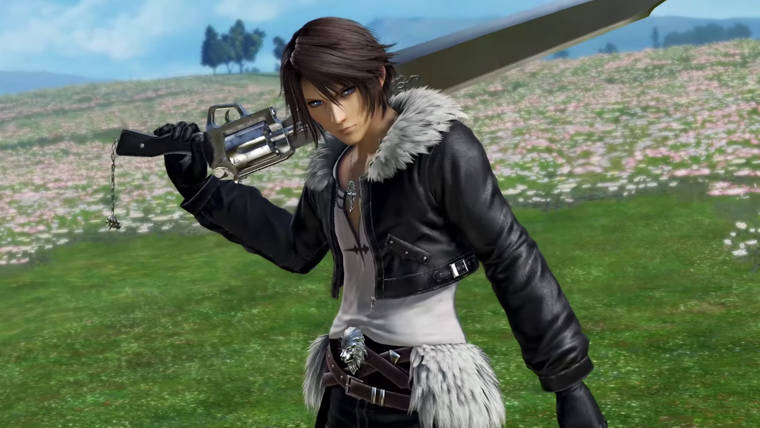 Over the weekend, Square Enix has revealed more information and images of Dissidia: Final Fantasy, the crossover fighting game for PS4 and Japanese arcades. One of the most exciting announcements was a new stage called Promising Places that inspired on the ending of Final Fantasy VIII, the place beyond the borders of time where Squall gets stranded. In battle, the stage first appears like a desolated landscape, but much like in the original game, it suddenly transforms into a field full of flowers. This is one of the few occasions where developers have not adapted the stage seen on the Dissidia games on PSP. The FFVIII stage in those games was inspired on the castle of Ultimecia.

The company has also revealed brand new footage featuring FFXV’s Noctis, who fights with his sword and other royal weapons, who he can switch by magic. Noctis is expected to be part of the initial cast when the game launches on PS4 in January.

Additionally, Japanese gamers will be glad to know that they will be able to transfer the data from their game on the arcade version to the PS4 release.