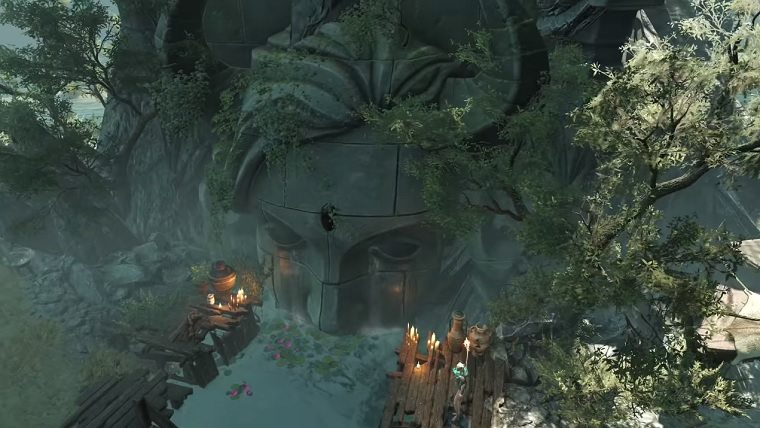 As for what the Early Access version of the game includes, we know that it will include parts of the beginning sequences of the campaign and the competitive online arena mode. However, a price point for this unfinished version of the game was not revealed.

The sequel to the critically-acclaimed first game in the series was funded on Kickstarter, where it made over $2 million through the funding of over 42,000 backers. The game’s funding goal was $500,000, which means that the developers have been able to expand the game beyond what they were initially planning to do.

An Early Access announcement trailer was also released that you can check out at the bottom of this post, and the following is its description:

“It’s time for a new Divinity. Choose your race and origin story and see how differently the world reacts. Gather your party and blast your opponents with different elements in deep tactical turn-based combat. Explore a vast world alone or with up to 4 players in drop-in/drop-out cooperative play.”

While we still have no official release date for the final build of the game, it is expected to launch by the end of this year.