The Division DLC Expansions are Timed Exclusives for Xbox One 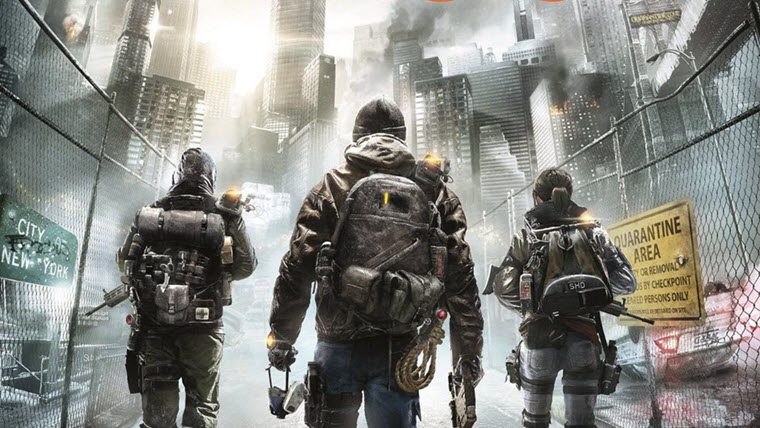 Ubisoft has revealed that The Division will have certain features and content exclusive for Microsoft’s Xbox One console. It looks like there won’t be anything totally left out for PS4 and PC players, but those on Xbox One will have a 30 day head start on the first two planned expansions for the game.

The Division is set to receive three expansions in total, with the first two, titled Underground and Survival, hitting Xbox One a whole month before heading to PS4 and PC. “Underground, the first paid expansion, puts Agents in New York’s labyrinthine underworld of tunnels and subways to track down groups of dangerous enemies. Survival, the second paid expansion, tests players’ ability to survive and gather crucial supplies in an incredibly hostile environment.”

It is important to note that these are not the previously revealed free content updates that will hit all three systems throughout The Division’s first year. These two are the first of the paid expansions that will come to The Division over its lifetime. The third pack hasn’t been announced as having an exclusivity period, though it wouldn’t be surprising to see later on, as it gets closer to release.

The Division hits Xbox One, PS4, and PC on March 8th.