The Division Soundtrack Now Available for Download and Purchase

The latest news in the world of video games at Attack of the Fanboy
March 18th, 2016 by Kyle Hanson 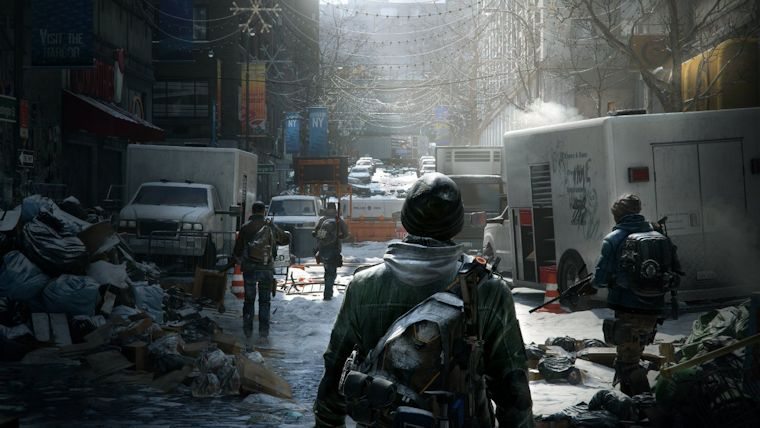 Tom Clancy’s The Division has a lot of very good qualities about it. From the shooter gameplay, to the loot system, gamers are loving the game, gobbling up millions of copies and putting in tons of hours. One of the lesser mentioned elements of The Division, yet still a very important one, is the soundtrack. Atmosphere plays a big part in the game, with the pandemic ravaged New York City being mentioned often by players and critics alike. Enhancing this though is the music and soundscape. Now you can own your own copy of this epic soundtrack.

Available now online, and coming to stores soon in a physical disc format, the Tom Clancy’s The Division soundtrack should please fans of the game, and those who enjoy listening to video game music. The set is available now from Sumthing Else Music Works, and keep an eye out for that physical release later on.

“Composer Ola Strandh weaves together a mixture of synthesizers, percussion, and acoustic instruments to create a soundtrack that complements the full spectrum of imagery in The Division and the dangerous factions patrolling its streets.”

The set costs $9.99 and comes in at over an hour and eighteen minutes of music.