The Division Update 1.4 Will Bring Us Back To The Glory Days

The latest news in the world of video games at Attack of the Fanboy
September 15th, 2016 by Anthony Decicco 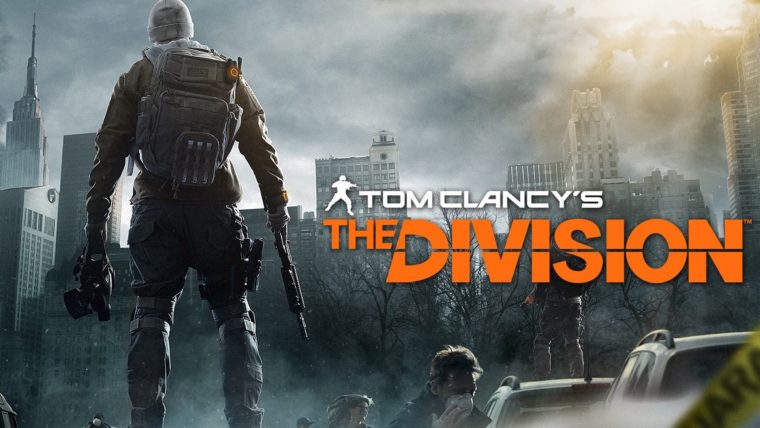 Remember when The Division first came out and it was pretty cool? Well, the developers are hoping that everyone experiences that feeling all over again with the upcoming 1.4 patch that will fix a lot of issues that fans have had with the game post-launch.

The constant addition of new gear sets, and expansion packs post-launch have caused the game to shift towards those high level players with those gear sets and in-turn caused enemies to become bullet sponges. The latest 1.4 update as announced on the Ubi Blog, looks to fix these issues. The developers will use the update to focus on issues the community has had such as loot rewards, difficulty scaling, and time to kill. Check out some stats below from the upcoming patch.

The World Level will affect the enemy levels of:

The plan is apparently to allow players to choose a world tier (1-4) and it will affect the time to kill, loot drops and more based upon the tier which is directly related to their gear level. Once you max out, so to speak, you will get a prompt that you are able to move up to the next world tier. The max NPC level will now be 33 with 34 & 35 being scrapped. Patroling bosses will return to PVE and Heroic difficulty will be available for Incursions only. Things are changing in the world of The Division and it looks like all for the better. No word on when the patch will be ready, but they are aiming fro sometime in October. More changes are listed on The Division reddit, now is the time to get ready to get back into the game.

Home / Game News / The Division Update 1.4 Will Bring Us Back To The Glory Days