The Division’s Framerate Unlockable On PC As Graphics Options Leak 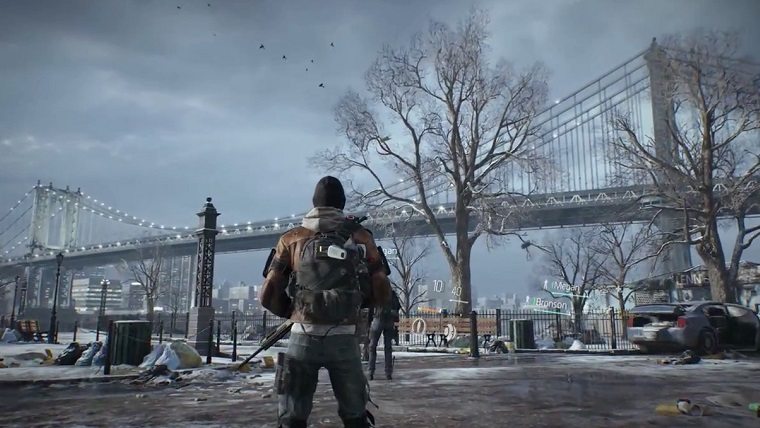 Tom Clancy’s The Division isn’t set to launch until this March, though thanks to videos of the PC version of the game that have since been pulled we now have the full list of graphics options. Even though they were pulled, the options were captured by NeoGAF and are available for all to see.

This all began last week when Ubisoft revealed at a press event that the PC version will not be a port of the console versions, as they are working with Red Storm to deliver an experience that is as good as possible for PC gamers. Scroll down for the complete list of graphics options for Tom Clancy’s The Division.

Tom Clancy’s The Division is set to launch for PlayStation 4, Xbox One and PC on March 8, with a closed beta for the game beginning on January 28.