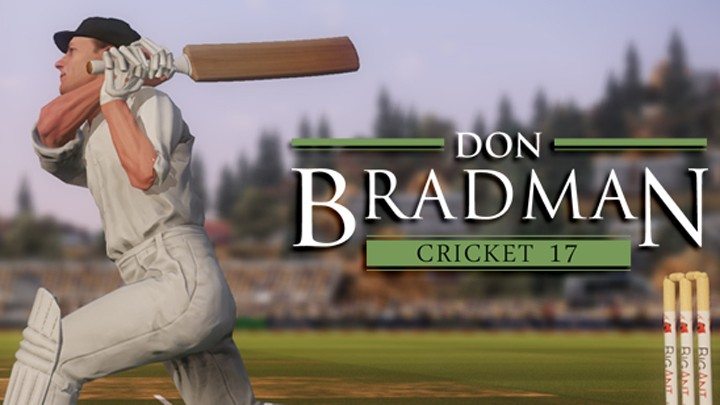 Home Entertainment Suppliers and Big Ant Studios have finally announced the release date for Don Bradman Cricket 17. You’ll be happy to know it’s out this year.

Announced during a press release, Don Bradman Cricket 17 will be out on December 22nd, 2016 for the PS4 and Xbox One consoles. If you have a PC, it will be out one month later via Steam.

“The first Don Bradman Cricket game did a wonderful job of reflecting the heritage of The Don, and giving cricket fans around the world an authentic and accurate rendition of the sport on their gaming consoles,” Rina Hore from the Bradman Foundation said. “We’re looking forward to seeing how fans respond to this year’s greatly enhanced version.”

The game is being advertised to be the most realistic portrayal of the sport of cricket. It features motion captured players, plus accurate looking stadiums. For the first time in the series, female players are available in the game.

The sport of cricket is pretty much unknown in the USA, but fans in the UK, Australia, New Zealand and more will love it. It’s been a long time since I’ve personally played a cricket game. Hopefully this one is good so I can make the Black Caps win.