Don’t expect Halo on PC, 343 is focused on Xbox One 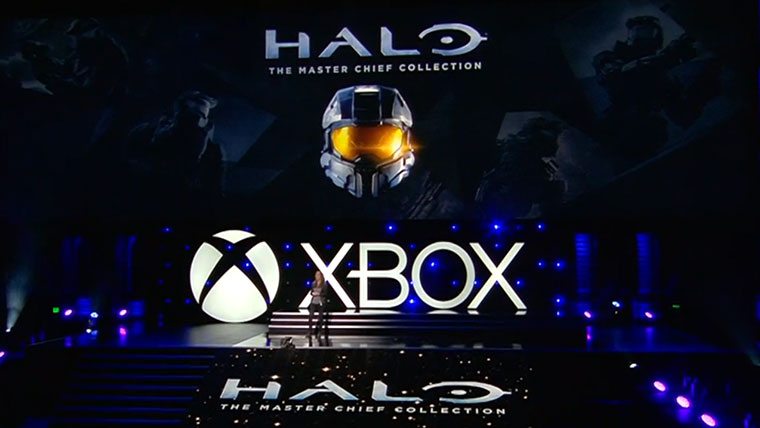 Right now 343 is focused on Xbox One

Apparently, 343 Industries is focused in on the Xbox One right now. Bonnie Ross says that “Right now we’re focused on Xbox One,” when asked by Eurogamer whether we can expect a PC release for the upcoming games.

Ross says that the team at 343 Industries is listening to fans who are calling for a PC release of the upcoming Halo games. Will it happen? It doesn’t look it’s going to anytime soon.

Fans have already started to petition Microsoft to bring the games to PC, an online petition has gathered roughly five thousand signatures. The petition claims that after Halo 2 being shut down “it would be a shame for Halo 2 and especially the others to not be released on PC.”

Microsoft has said recently that they are still focused on delivering games to PC, and that the platform is important. Though porting over the flagship, system selling Xbox franchise doesn’t sound like its a top priority.

The Halo: Master Chief Collection is due out this November on Xbox One and will feature Halo: Combat Evolved, Halo 2, Halo 3, and Halo 4. The collection of Halo games allows players to navigate any portion of the Master Chief storyline and playthrough it on the Xbox One. For multiplayer fans, there will be more than 100 classic maps to play on from the original releases. The Master Chief Collection also includes access to the highly anticipated multiplayer beta for Halo 5: Guardians, the first real look at the next-generation of Halo for the Xbox One.