Don’t get ‘hyper-excited’ over Kinect features in Halo 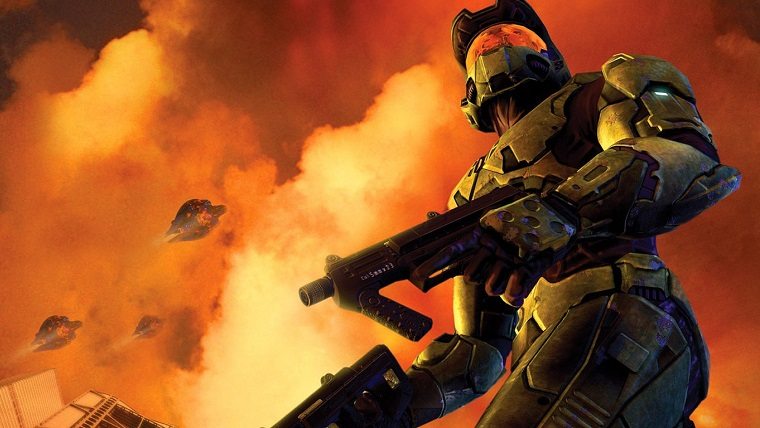 While Microsoft has vowed to include some form of Kinect functionality in the core gaming franchises, the upcoming Halo: Combat Evolved Anniversary Edition will make use of the device, but not in as big a way as you might think.  After confirmation of Kinect features at this year’s E3, 343 Industries has recently spoke out about the upcoming game, and what to expect in regards to Kinect functionality.

Frank O’Connor of 343 explained in a recent interview:

“I don’t think it’s going to be something that people need to be hyper-excited about,” said O’Connor.”  “It’ll be cool, but it’s not something you’d put on the front of the box. I don’t want to downplay it, but I think of it like this – I use voice on Netflix and it’s awesome, and that’s what this’ll be. Something that enhances you overall experience.”

No formal announcements have been made just yet, but with PAX Prime just weeks away, and of course Halo Fest, I’m sure we’ll be hearing much more about all the features of the newest addition to the Halo library.