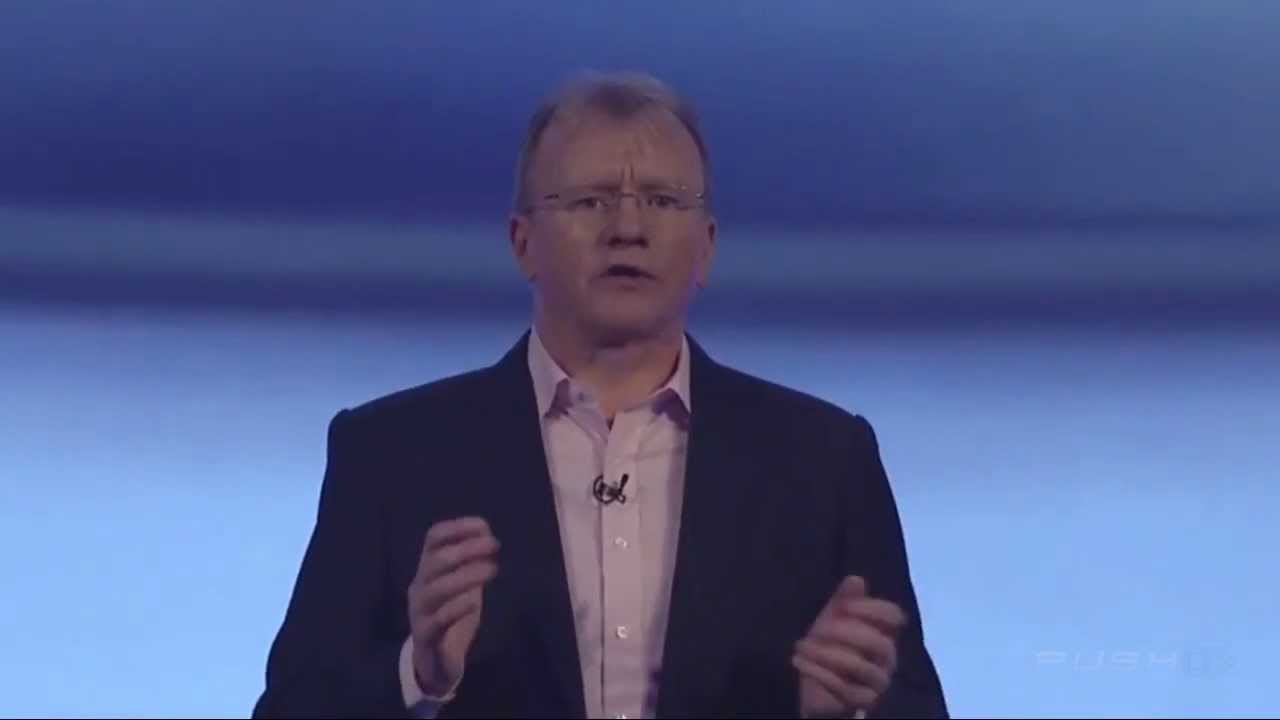 Sony PlayStation Europe boss, Jim Ryan has revealed the company doesn’t need to buy exclusives in order to stay ahead of the pack.

As everyone may have heard already, Rise of the Tomb Raider has been announced as a timed exclusive for Xbox One and Xbox 360. This caused quite a stir since Rise of the Tomb Raider is a third party game. PC and PlayStation gamers will have to wait to play the game since Microsoft paid a lot of money to make it an exclusive for a set amount of time.

Jim Ryan had a lot to say about the PS4 and its recent success in a new interview with CVG. The topic about Rise of the Tomb Raider’s exclusivity came into question, but Jim Ryan doesn’t seemed fazed about it. He feels Sony is comfortable with their current business model.

“So do we feel the need to go out and buy outright exclusivity? Probably not. You saw last night [at Sony’s press conference] that before the media briefing we showed updated videos of games that we had revealed at E3. That’s because we wanted to keep the show itself full of new, fresh things. We think that gave us a good, strong, convincing portfolio of exclusive stuff and we’re happy with that.”

Sony has a lot of its own first party studios working on a number of exclusives for the PS4. It sounds like Jim Ryan was referring to the fact the company doesn’t need to pay off third party developers and publishers for exclusive games. He has a point since the PS4 is doing great already selling over 10 million units in the span of just nine months.