Rise of the Tomb Raider Xbox Exclusivity Has a Duration, PS4 Release Possible 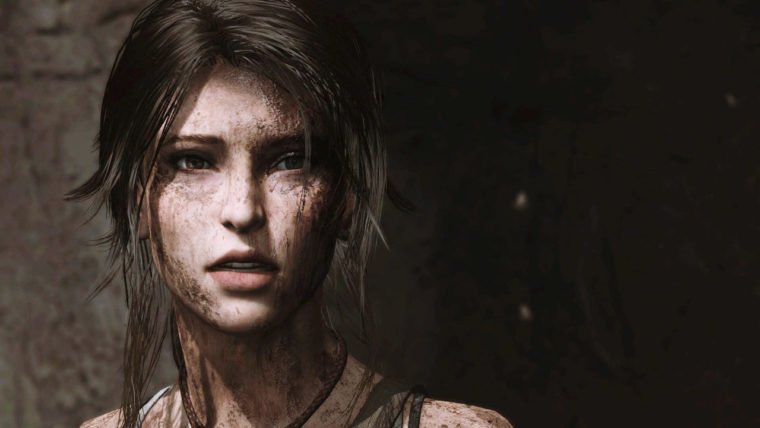 Eurogamer has revealed that the exclusivity deal between Square Enix and Microsoft regarding Rise of the Tomb Raider “has a duration”. This means that once that time has elapsed Square Enix will be able to publish Rise of the Tomb Raider on any platform that it wishes, including Playstation and PC. This is in contrast to a few statements made yesterday after the Xbox exclusivity was revealed, but confirms suspicions that the very specific phrasing was intentional.

Yes, the deal has a duration. I didn’t buy it. I don’t own the franchise.

Microsoft’s Phil Spencer revealed some of the details while speaking with Eurogamer. “I have Tomb Raider shipping next holiday exclusively on Xbox. It is Xbox 360 and Xbox One. I’m not trying to fake anybody out in terms of where this thing is. What they do with the franchise in the long run is not mine. I don’t control it. So all I can talk about is the deal I have. I don’t know where else Tomb Raider goes.”

When asked if there was a time limit to the exclusivity Spencer confirmed that there was. “Yes, the deal has a duration,” said Spencer. “I didn’t buy it. I don’t own the franchise.” However, he would not reveal how long after the “holiday 2015″ window the deal expired. It’s not because I’m trying to be a headfake on anybody. It’s a deal between us and the partner. People ask me how much did we pay. There are certain things I’m just not going to talk about because it’s a business deal between us and then. Obviously the deal does have a duration. I didn’t buy the IP in perpetuity.”

In case you haven’t been following the controversy, yesterday the announcement was made that Rise of the Tomb Raider, the sequel to 2013’s reboot/prequel Tomb Raider, would be releasing exclusively on Xbox next year. This was odd since Tomb Raider sold more on Playstation platforms, and performed well on PC.

If and when Rise of the Tomb Raider will hit other platforms is yet to be revealed. We’ll have to wait on Square Enix and Crystal Dynamics to get to that later on. For now, the only systems that we know will get the game are Xbox 360 and Xbox One, but that will likely change once this unknown amount of time elapses.