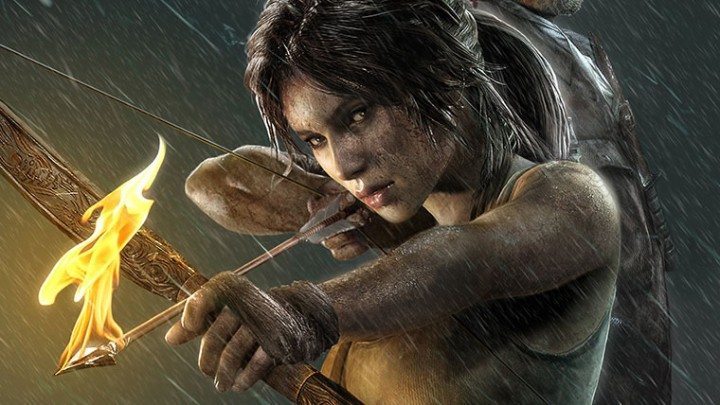 UPDATE: The Xbox exclusivity deal has been confirmed to have “a duration” allowing other platforms after an unknown amount of time.

The wording surrounding the release of Rise of the Tomb Raider has been very odd, leading to many questions and concerns from fans. The phrase that keeps getting repeated is “Rise of the Tomb Raider is exclusive on Xbox for Holiday 2015″. This left questions such as will it be on other consoles after Holiday 2015? And Will the game hit both current Xbox platforms, Xbox 360 and Xbox One? We still aren’t 100% certain about the first question, but we now know the answer to the last.

According to Eurogamer, Microsoft’s Phil Spencer has confirmed that Rise of the Tomb Raider will launch on both Xbox 360 and Xbox One when it hits next holiday season. This has been a theme of the current generation, seeing big titles release across both last-gen and new-gen systems. While it is understandable, and expected when a new generation hits, it does seem like it is lasting a bit longer than normal this time.

With this announcement we now have a game coming out in late 2015 that will release on a system first available in 2005. That is a full decade after release. The Playstation systems have sort of worked on a ten year plan, receiving new releases late into its lifecycle, but they usually weren’t AAA titles like Rise of the Tomb Raider. At some point the older generation will have to be abandoned if game developers want consumers to shift all of their time and money on the new generation.

I suppose this is good news overall though, given the many upset fans created by making Rise of the Tomb Raider an Xbox exclusive in the first place. At least this way they can enjoy the game if they have an Xbox 360 and not an Xbox One. We still are left to wonder if this is full exclusivity, forgoing Playstation and PC permanently, or a timed affair. It seems like this deal was struck fairly recently, so perhaps that isn’t even known by the higher-ups at this point.