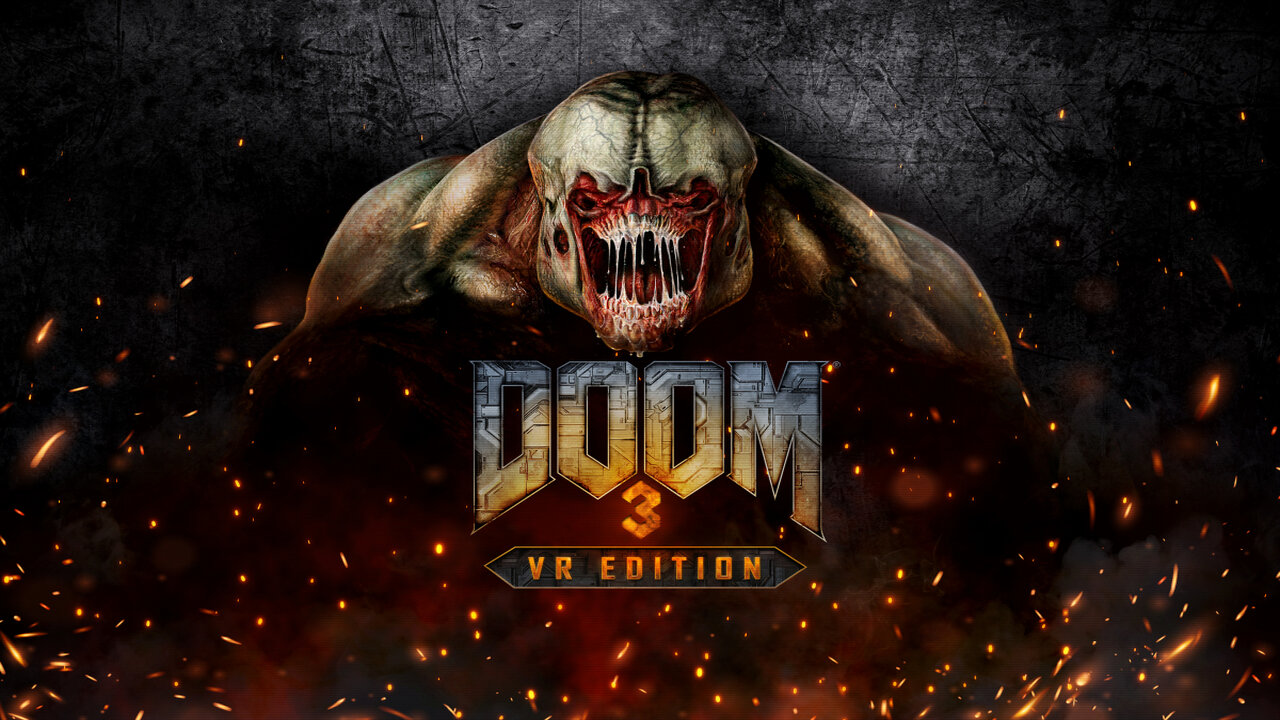 Fans of the franchise will no doubt be excited to hear that Doom 3 is set to get the VR treatment on March 29 in the form of Doom 3: VR Edition for the PlayStation VR. This makes it the second game in the franchise to be brought to VR after Doom VFR.

Doom 3 is a story-driven first-person shooter which requires players to fight their way through a demon-infested facility on Mars. It was originally released for PC in 2004 before being re-released on PlayStation 4, Xbox One and Nintendo Switch in 2019. 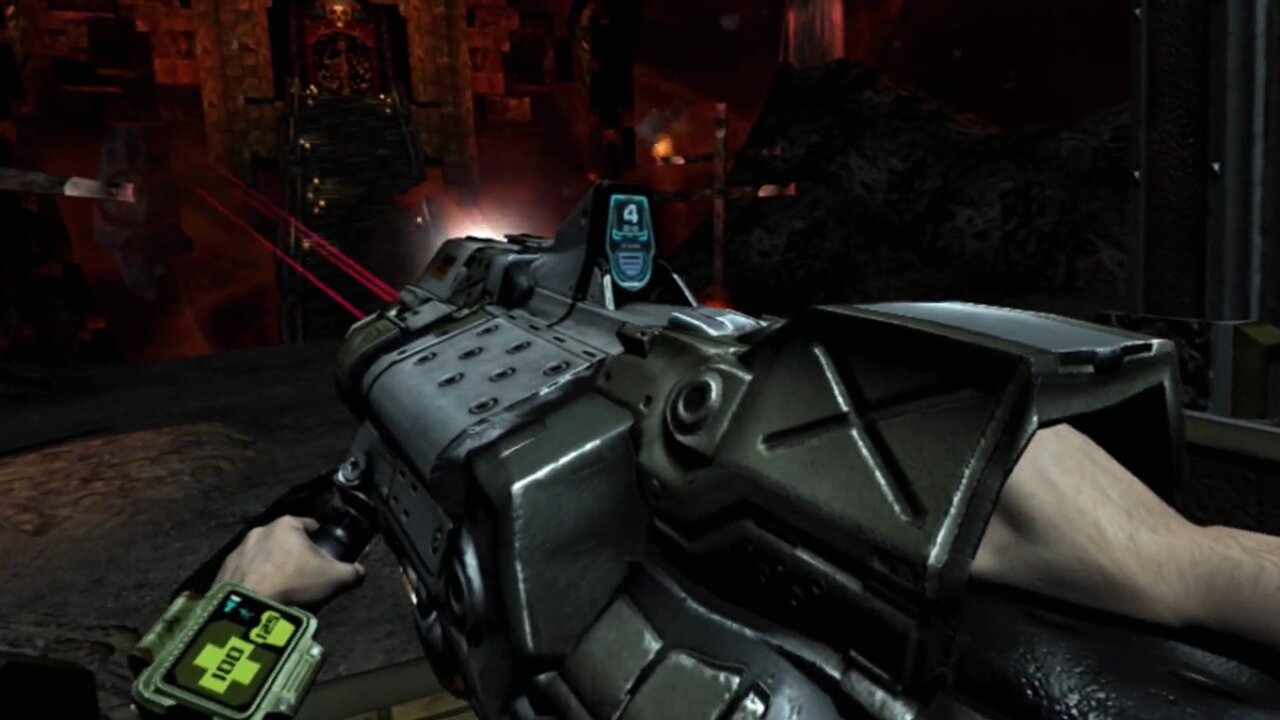 The VR edition is a 15 hour experience featuring the base game along with the Resurrection of Evil and The Lost Mission expansions, all reworked for VR with new sound effects, textures and shaders. With 180-degree quick-turn functionality and the use of motion controllers to shoot your way through hordes of enemies with a variety of weapons and keep an eye on your health with your wrist-mounted display, the developers hope to bring players closer to the action than ever.

Doom 3: VR Edition will release on PlayStation 4 on March 29 and it will be playable on PlayStation 5 via backwards compatibility. There is currently no word on whether it will be available on PC, but since Doom VFR was, it is possible we will see it on PC in the future.