DOOM 4 Canceled Because It Was “Just Not DOOM,” Says Bethesda 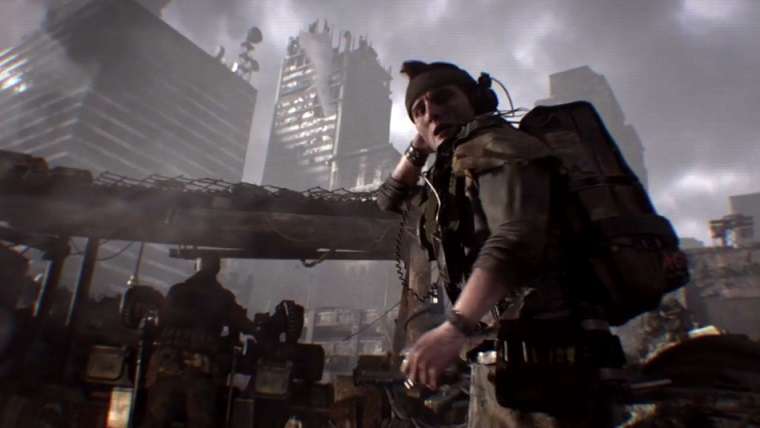 It had been a long time since a DOOM game was released before last year’s release, though it isn’t because there was no interest in developing a game for the series. DOOM 4 had been in development for years before being scrapped in 2013, and now Bethesda is opening up more regarding what went wrong with that game and why it was canceled.

Bethesda’s VP of Marketing, Pete Hines, recently did an interview with OXM regarding the canceled DOOM 4, where he talked of how the game wasn’t measuring up to Bethesda or developer ID Software’s high standards. “With Doom [4] it was a tipping point. We looked at it and said, “This game is not hitting the marks it needs to hit.” And it wasn’t just Bethesda, it was [the game’s developer] id coming to us and saying, ‘It’s not that it’s not a good game or an okay game, but it’s just not Doom. It’s veered from the things that we think Doom should be about.'”

He goes on to say that “it’s not like we were happy about it! We essentially canceled a game. That’s what we did. We canceled a thing that people had spent a long time working on and we’d spent a lot of money to get to that point and then we canceled it and basically started over. Which is never easy to do. But it was because we believed in and agreed with the notion of, ‘If this is going to be a success, if it’s going to be worth all this time and effort, then it has to be the right thing, executed the right way.'”

This was a move that many would agree was the right one to make, as many have called the most recent iteration of DOOM one of the best first-person shooters in several years. The single player portion of the game in particular marks a fantastic breath of fresh air for both the series and the genre in general, with full focus being put on constant FPS action that is consistently jaw-dropping.

Bethesda took a similar approach with their upcoming game Prey, canceling Prey 2 after years of development due to the game not meeting their standards. The next attempt will be launching later this year and is being developed by Dishonored 2 developer Arkane Studios.

Home / Game News / DOOM 4 Canceled Because It Was “Just Not DOOM,” Says Bethesda