The latest news in the world of video games at Attack of the Fanboy
June 14th, 2015 by Damian Seeto 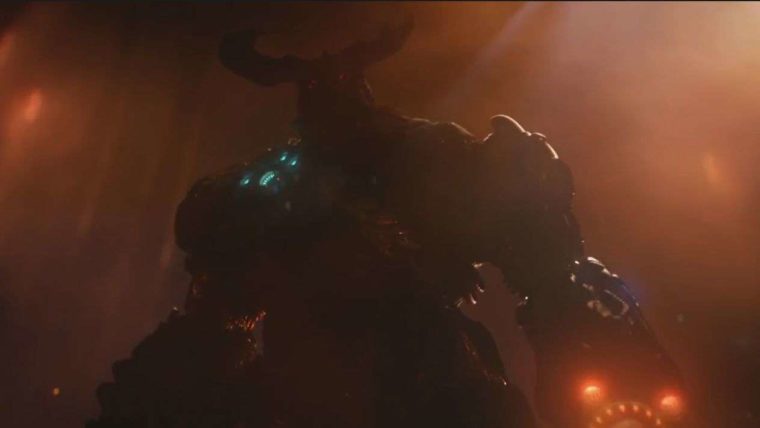 iD Software is aiming for 1080p and 60fps on all platforms for its DOOM reboot that will be coming out in Spring 2016.

Stratton said that iD Software are pushed to evolve and they are aiming for 1080p and 60fps on all platforms that DOOM is coming out on. This includes the PC, PS4 and Xbox One.

It will be a great achievement if DOOM is 1080p and 60fps for everyone. It’s no doubt that the PC version will be able to hit this benchmark.

For the PS4 and Xbox One versions of DOOM to be 1080p and 60fps is still up in the air. It is possible, although other developers have opted for 1080p and 30fps. Others drop the 1080p in favor for 60fps. It’s not impossible, but not every developer has done it.