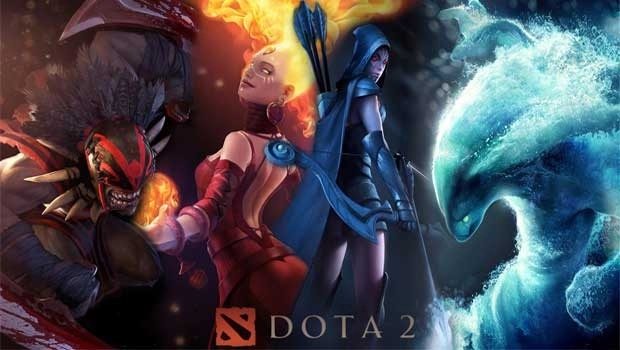 The DOTA 2 Championships will conclude this Sunday at 5a.m. Eastern. The championship will be broadcast live via DOTA 2 tournament site. The conclusion will reward the winners of a losers bracket game with a shot at playing for $1 million dollars.

Any team that has made it this far is walking Away frimthe tournament with a large chunk of change. 3rd place takes home a respectable 150K, 2nd place takes a quarter of a million, and the grand prize awarded to the last team standing is a cool $1 million dollars.

To follow the finals hit the official DOTA 2 site here