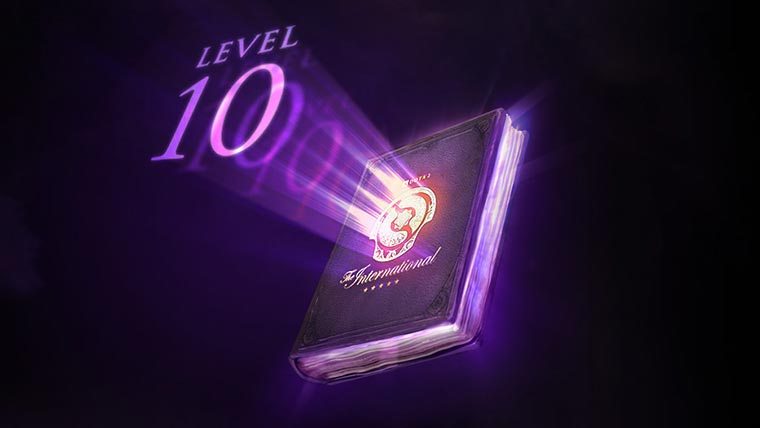 With summer fast approaching, The International will soon be upon us.  The DOTA 2 tournament which is sponsored by Valve and by players of the game who purchase The Compendium, is due to take place at the Key Arena in Seattle, WA on July 18-21.

Having just launched, the current prize pool is over $2.2 million at this point, and it’s not surprising.  The growing popularity of DOTA 2 and the host of new features for The Compendium are likely pushing players of the F2P MOBA to buy the item in droves.

The Compendium has game elements within it that spice things up around tournament time.  As players earn points by completing varying objectives, they can earn special treasures, in-game effects, bonus loading screens, and boost battle points as they progress.  Those who level their Compendiums to the higher levels will receive custom visual elements for DOTA 2.  These included modified teleport effects, base healing effects, and other features that other players don’t have.