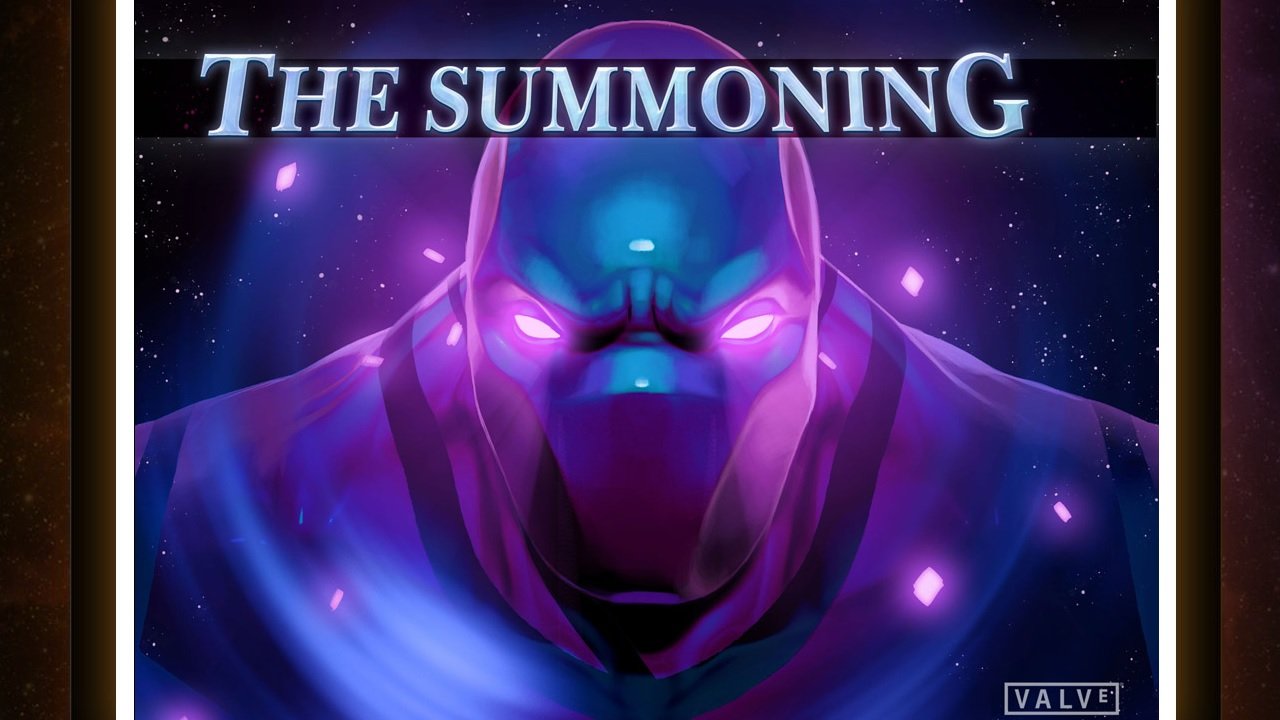 An announcement has been made on the official Dota 2 website, celebrating the release of the World Chasm Artifact, a set of bracers with a custom black hole effect. With it comes a short comic to read, available both online and as a .cbr download. As well as these, Valve has released a pair of bugfixing updates for Dota 2, detailed below: