DOTA 2 is Getting a Multiplayer Campaign 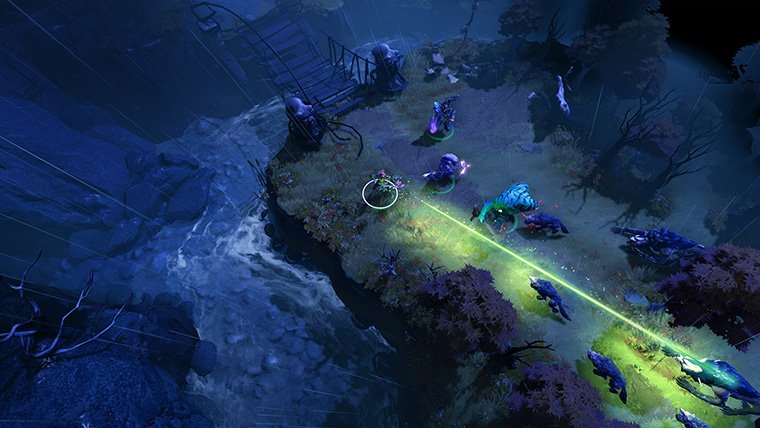 The International is just around the corner, but Valve has a lot more than a new Compendium up their sleeves for DOTA 2.  Today they’ve announced a multiplayer campaign for DOTA 2 called Stiltbreaker.

The campaign will arrive in multiple acts, and anyone who gets a Battle Pass will be able to play the new content.  The Battle Pass is the item that Valve will use to fund The International as 25% of all sales from the content go to the prize pool for the tournament.

The multiplayer campaign content for DOTA 2 will arrive as early as May with ACT 1:  The Sands of Fate.  In July, Act II will be released and it will be titled “A Vault in the Deep.”

The official Battle Pass page explains that the campaign can be played with three friends or through the multiplayer queue and it will have players battling “through a diverse landscape of loathsome monsters, cunning traps, and other lethal terrors.”

Playing the DOTA 2 Campaign will allow you to earn Campaign XP each time you play it.  If you earn enough points, apparently there will be an opportunity to spin the Wheel of Rewards.  One of the rewards up for grabs is an exclusive Desert Sands Baby Roshan.  Players that reach Battle Level 165 will get an XP booster.

The DOTA 2 Campaign will arrive alongside a host of other options with the Battle Pass.  You can check out the full details for the Battle Pass on the official DOTA 2 site.

The International 2017 is slated to begin on August 7th, 2017.  More screenshots of the DOTA 2 Campaign can be found below: 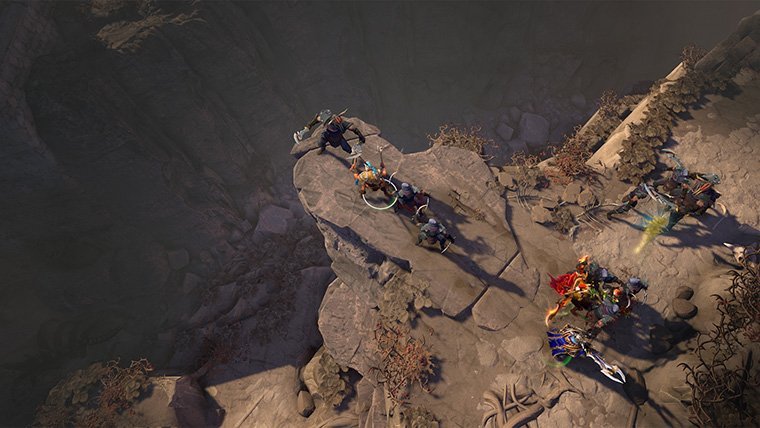 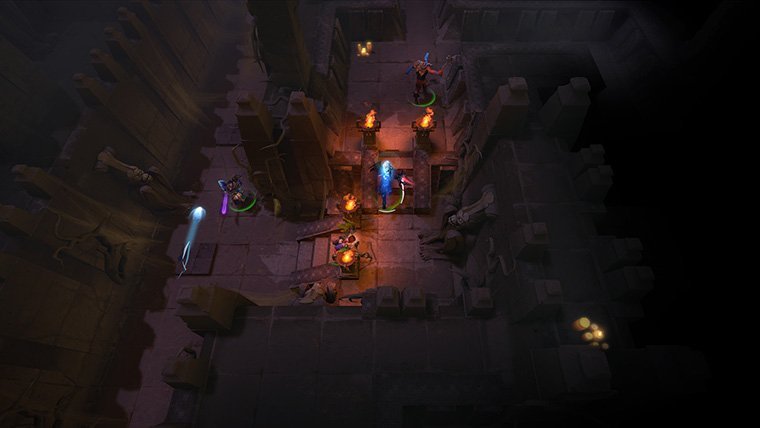 Home / Game News / DOTA 2 is Getting a Multiplayer Campaign