Dota 2 Played By Over 11 Million People In February 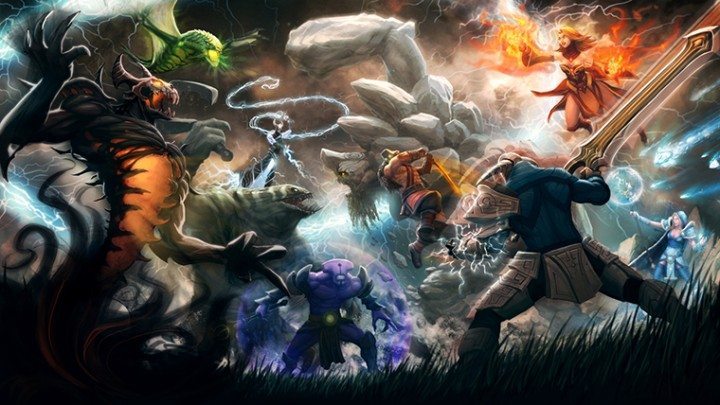 Dota 2 is going from strength to strength, attracting new players each month, and hitting 11 million unique players is just another example of the popularity of the game and the relatively new genre. The MOBA, or Multiplayer Online Battle Arena, genre has exploded over the past few years with the original Defender of the Ancients mod causing multiple spin off titles. League of Legends and Dota 2 are known to have a slight player rivalry but both have to fight off the new game on the block, Blizzard’s Heroes of the Storm.

To go alongside the huge unique player figures, Valve have revealed that Dota 2 is now installed on over 42 million computers worldwide. That means just over a third of all Steam users have downloaded Valve’s Free-To-Play title. In the recent New Bloom event daily player peaks hit nearly double the figures recorded last year; with a rise from 698,000 to 1.26 million players.

That is over a million concurrent players on the same game which is streets ahead of the competition on Steam. To put this into context, at the time of posting, this figure is greater than the rest of the top ten games combined.