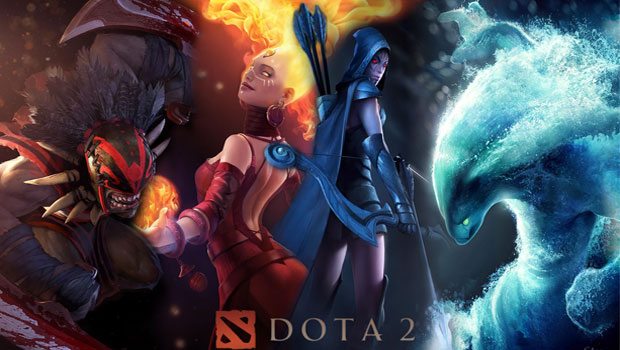 Valve had very specific plans in their release schedule for DOTA 2.  The developer had originally wanted to run an extended beta for the game, slowly building features and heroes, until it was time for release.  As it turns out, Valve feels that the fan feedback for the game warrants them to up this release schedule, and it could be coming sooner than expected.

“Our original plan was to spend the next year or so in beta, adding new features and slowly growing the number of heroes until we reached a level of parity with Dota 1, at which point we’d release Dota 2 to the world…But the feedback we’re seeing everywhere is that people just want to play it, even though there’s still a ton of heroes yet to be implemented. We’ve also seen that the folks who are already in the beta are chomping at the bit to show everyone else some of the fun games they’ve had. So we decided our original plan was dumb.”

“Welcome to the new plan: We’re going to take the current version of Dota 2, which has The International set of heroes, and get it out there as fast as we can.”

No official date was given from Valve at this time.  Given Valve’s track record, “as fast as we can” could be weeks, months, years, and depending on how Half Life 2: Episode 3 turns out, possibly decades.