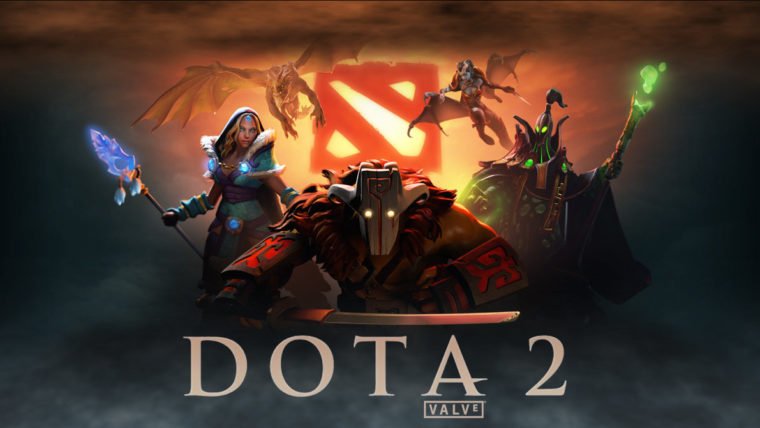 “The International”, Valve’s annual Dota 2 tournament now has a prize pool worth over $10 million. The pool was already the highest in eSports history over a month ago, but fans keep pumping it up even higher. It is funded through purchases of “The Compendium”, an ebook that gives fans tons of info about Dota 2 and the tournament. The tournament will take place starting July 8th, so there is still time for the pool to get even higher.

This is the fourth Dota 2 championship tournament. It will take place in Seattle, Washington between July 8th and July 21st 2014. 16 teams consisting of five players a piece will compete for the prize money, which will be divided up between an unknown amount of the top placed teams. Last year the prize pool was $2.8 million, which was divided between the top 8 teams. The winning team last year, Alliance, brought home $1.4 million. The prize pool for this year started at $1.6 million, but goes up by $2.50 with each Compendium ebook that is purchased allowing it to reach the current $10 million level.

The $10 million prize pool is by far the highest in eSports history, but it is also fairly high for sports in general. Assuming that the split is the same as past Dota 2 tournaments, the top team will receive over $5 million. This would make “The International 4” the 10th highest paying sporting event in the world, looking at a list from 2012.

Considering that Dota 2 teams consist of five players, each member of the winning team will walk away with close to, or over $1 million. This all depends on the split within the team, and various fees and taxes, but with the prize pool still going up, it is easy to assume that winning players will become some of eSports’ first millionaires.

Dota 2 is a MOBA, or multiplayer online battle arena game, that is free to play via Valve’s Steam client. It was officially released July 9th 2013 for PC, and July 18th 2013 for Linux and Mac. It had been in beta for quite some time before that though.