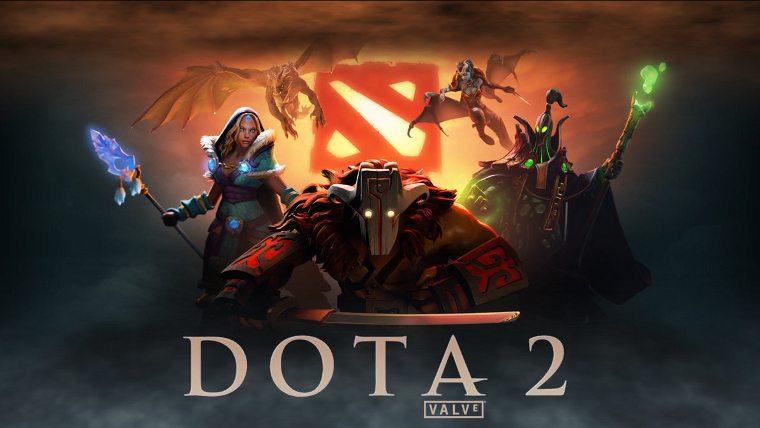 As reported on their official blog, DOTA 2 have announced the Alpha release of the DOTA 2 Workshop Tools, designed to create, play and share custom maps and gamemodes for DOTA 2. The tools will require lofty system requirements (64-bit version of Windows, Direct3D 11 compatible GPU) and opting into the Steam Client Beta, so it’s initially aimed at developers. Valve are working on extending the tool suite to suit numerous PC configurations, which will come out in future releases. Frequent updates, expansions and improvements will be made using community feedback.

The Alpha version includes the ability to upload and distribute custom game modes through the Workshop, which will also allow players to subscribe to a developer’s custom offerings and automatically stay current with any updates they release. Upcoming future releases of the tool set will make it easier for players to download, find matches for, and play user created game modes.

It’s going to be interesting to see what the flood of community created content brings us, as it is something that has proven to be an integral part of the ongoing popularity of games. Like in Garry’s Mod, Team Fortress 2, or DOTA 2 in the past (albeit mainly cosmetic in nature until now).

Full documentation on the DOTA 2 Workshop Tools can be found on the developer wiki.