Dragon Age 4 Confirmed to be Set in Tevinter

It is speculation no longer 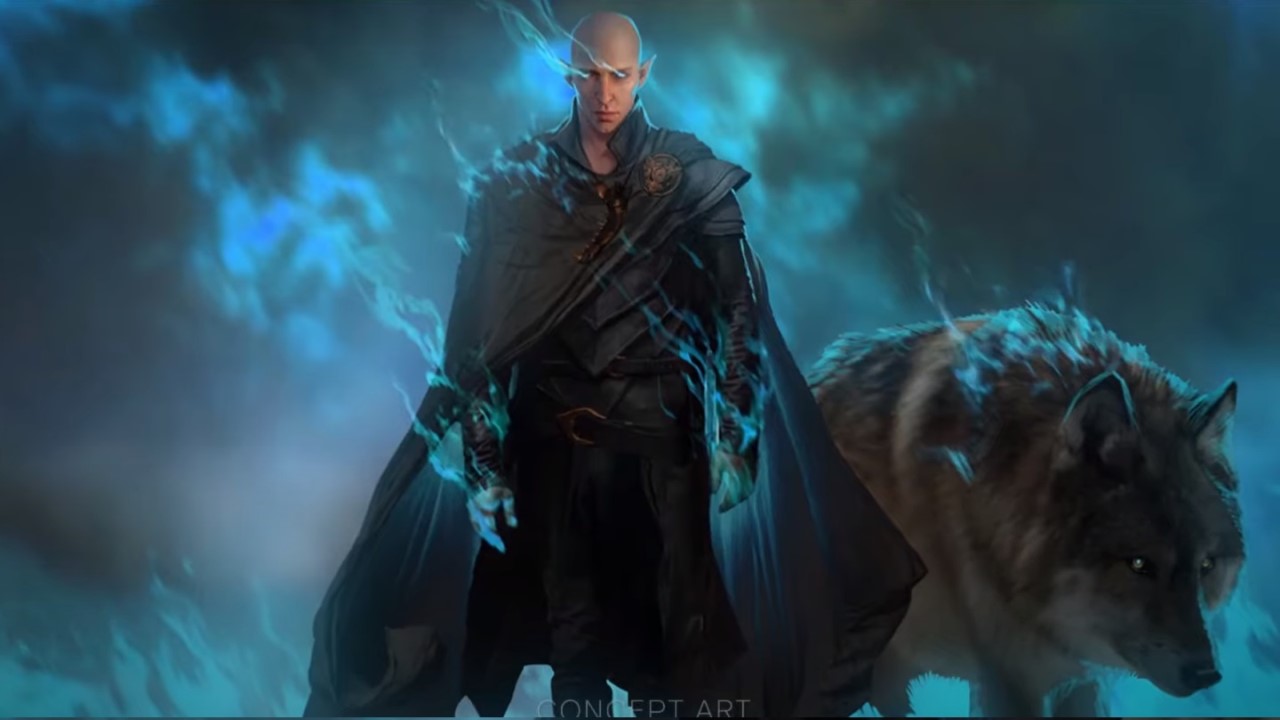 Dragon Age 4 may be years away, but that isn’t discouraging the fans from digging up new details wherever possible. The latest bit of info confirms long-running speculation that the next game in the series will take players to Tevinter, a first for the franchise.

This tidbit is courtesy of Bioware’s book, titled BioWare: Stories and Secrets from 25 Years of Game Development. Page 324 is dedicated to Dragon Age Morrison, the code name for the “long-awaited follow-up to Dragon Age: Inquisition.” Here, readers will find the Tevinter Bound section, which blatantly states that Morrsion will “take players to Tevinter as the events of Inquisition and Trespasser threaten to forever change Thedas.”

It couldn’t be more clear than that. Although the quote mentions Mark Darrah helming this experience as the executive producer, Darrah left Bioware late last year. Chances are the narrative won’t see any shakeups in regards to location, even with the aforementioned shift in staff.

The use of Tevinter as a playable space has been a long time coming. For those that have yet to play Dragon Age: Inquisition, spoilers incoming. The end of Inquisition’s Trespasser DLC saw the player explicitly mark the Tevinter Imperium on a map, leaving very little question as to where the story is going next.

So while today’s news (if it can be called such) may not be surprising, the confirmation via Bioware’s publication is no less welcome. That same material hints at other locales near the Tevinter nation appearing in-game, such as Antiva, Nevarra, and Rivain.

We still have a fair amount of time before we get our hands on Dragon Age 4, as EA claimed the next installment “probably comes after fiscal [2022].” That quote was taken in 2019, a pre-Covid world. Taking into consideration Bioware’s recent departures and the shift to primarily remote work, 2022 may not be realistic. Until then, we will be eagerly awaiting the next info drop on what’s in store for Dragon Age.