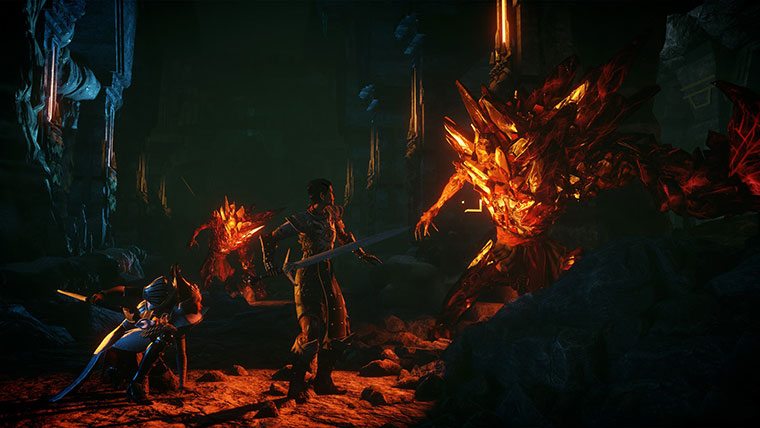 One commonality that all Bioware games share, no matter the setting or even the year the game was made, has been the ability to play as different classes, and Dragon Age: Inquisistion is no different, if the updated website is anything to go by.

According to the website, there are 3 classes in Dragon Age: Inquisistion, the warrior, the mage and the rogue. Each class will have its own unique set of equipment, abilities and class-reactive story content. Along with that, each class has its own specialization, which “introduce entirely new abilities to your combat repertoire.” Each class is set to have 3 specializations, but only 1 has been introduced for each class as of press time. 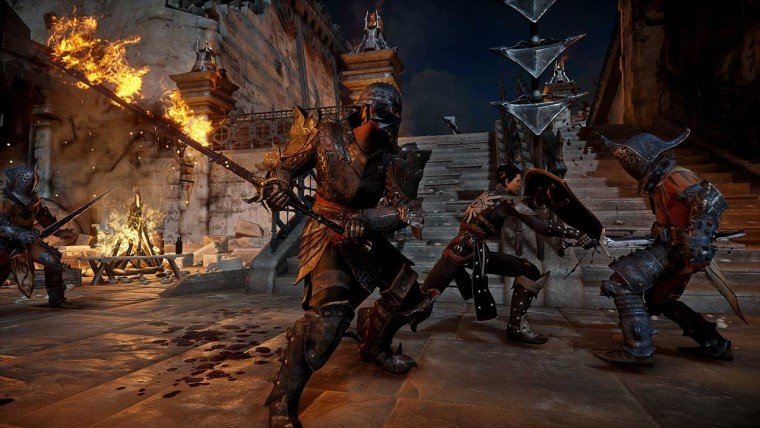 The warrior, much like any RPG, is a tank that is meant for close-quarters combat. Meant to deal high damage and absorb high damage, the warrior is a staple of the RPG genre. One of the three specializations for the warrior is called the Champion. The Champion specialization allows the warrior to use his/her “armor, weapon and awareness to shrug off incoming attacks while holding critical positions on the battlefield and protecting allies in the process.” 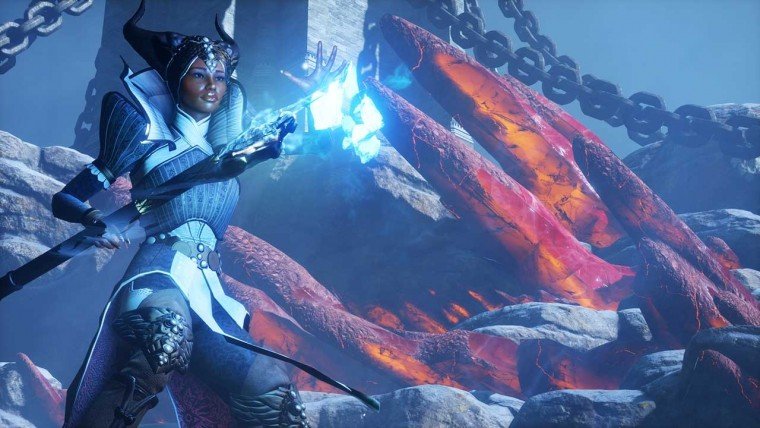 The mage can act as either a support or main attack role, depending on which spells the player focuses on. The mage can utilize fire and ice to damage an opponent, or use healing magic to keep their allies in the battlefield longer. One of the mage’s specializations is Knight Enchanter. As Knight Enchanter, the mage is “wrapped in protective magics and wielding blades of arcane force” allowing the mage to enter in close quarters combat. 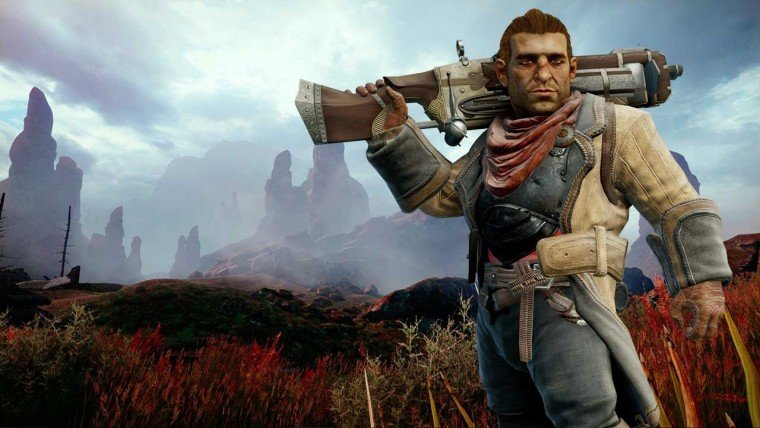 The rogue is very much the stealth character, having access to bows, daggers, high mobility and other sorts of tricks to enable the rogue to do one main thing: systematically kill each foe one-by-one. One of the specializations for the rogue is Artificer. As Artificer, the rogue creates a variety of traps and gadgets meant to kill and/or distract the unsuspecting.