Dragon Age: Inquisition Could Be A Very Long Game 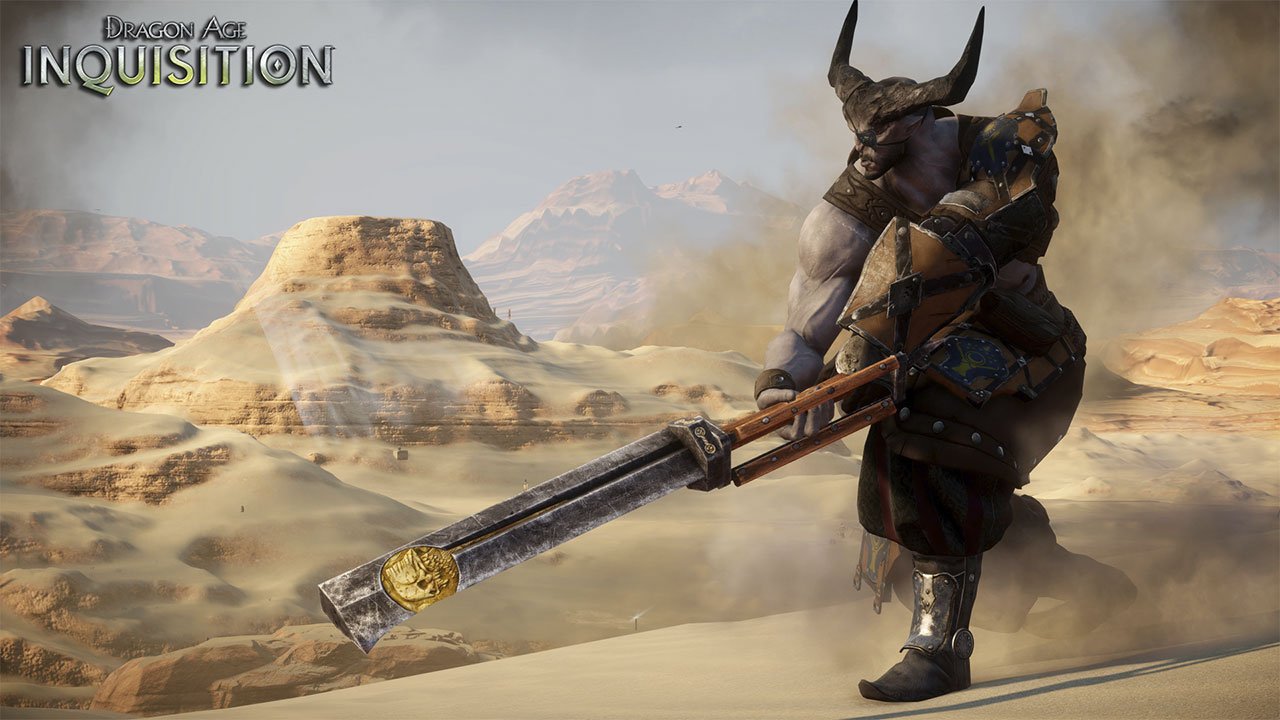 The estimated game length for Dragon Age: Inquisition has been revealed and it looks like it could be a very long game.

“And that’s one playthrough done, start to finish, full game, no cheats. About 80 hours and by NO MEANS completionist.”

He went further on to clarify the length of Dragon Age: Inquisition’s gameplay time. He said it’s not 80 hours “minimum” but there is a “LOT” of gameplay time offered. If you are sick of video games being only less than five hours long, this game will keep you occupied for a very long time.

Bear in mind the 80 hour game length only includes some side quests, but is not 100 percent everything that Dragon Age: Inquisition has to offer. If you were to get 100 percent, you are looking at a game that will offer you well over 100 hours or more of gameplay.

Dragon Age: Inquisition releases November 18th in North America and November 21st in Europe for the PC, PS4, Xbox One, PS3 and Xbox 360. The game was originally going to be released in October but got delayed slightly. Luckily it didn’t get delayed until 2015 like so many other games…