Dragon Ball Xenoverse 2 Developer Will Be At Japan Expo 2016 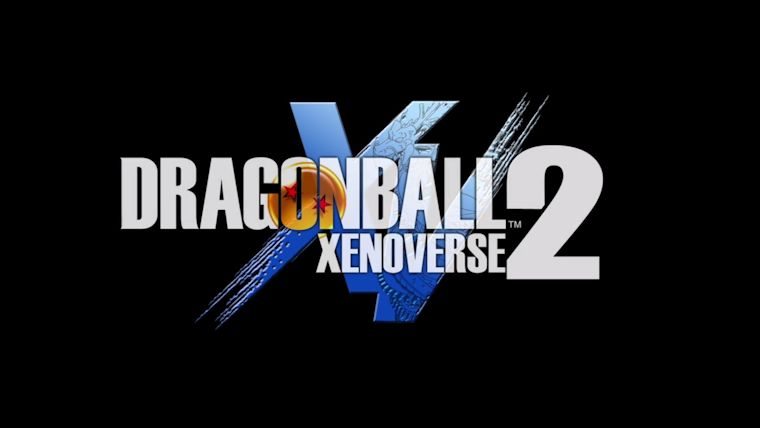 It was announced a few weeks ago that Dragon Ball Xenoverse 2 is going to be playable for European fans at the Japan Expo 2016. Now it has been confirmed a developer for the game is attending the event.

Bandai Namco has confirmed that Dragon Ball Xenoverse 2’s producer, Masayuki Hirano, will also be attending the Japan Expo 2016. The event is being held in Paris, France from July 7th until July 10th. It will be inside the Paris-Nord Villepinte Exhibition Center.

Masayuki Hirano will be there on all of the days and he will be available for signings and interviews. He is obviously there to promote the new game, but fans are free to ask him any other questions they may have about his career. The event is likely give us a lot of new information about the upcoming video game.

Dragon Ball Xenoverse 2 was announced back in May and will be released later this year for the PC, PS4 and Xbox One. It serves as a sequel to the first game that allows players to alter the events of the Dragon Ball Z timeline and more. It is being built using Unreal Engine 4.