The latest news in the world of video games at Attack of the Fanboy
March 17th, 2015 by Damian Seeto 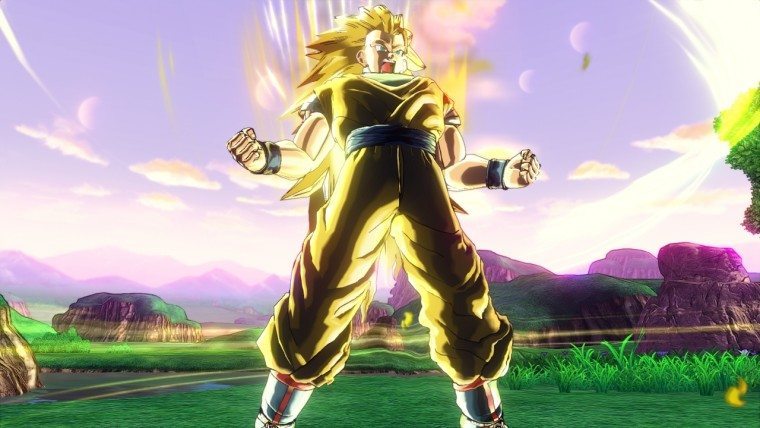 Bandai Namco has now announced it has shipped over 1.5 million copies of Dragon Ball Xenoverse worldwide.

Dragon Ball Xenoverse was released in late February in all major territories. The game is available for the PC, PS4, Xbox One, PS3 and Xbox 360. Bandai Namco is sure to be happy with those kind of numbers.

When asked about this success, Masayuki HIRANO (Game Producer at BANDAI NAMCO Games) says: “I would like to thank everyone for their support on this new challenge. We decided to take a risk and create a completely new concept to entertain our fans and DRAGON BALL lovers and we are quite proud of the successful result! On a more personal note, I feel honoured to create a game around a licence as massive as DRAGON BALL! On behalf of BANDAI NAMCO Games: thanks for your amazing support! We will continue working and reaching new heights!”

Dragon Ball Xenoverse had a rough start due to server problems, but it looks like things have been improving. The game itself is a big improvement over Battle of Z. With this kind of success, you can be sure there will be more Dragon Ball Z video games in the near future.