Dragon Quest X A Possibility on Wii U 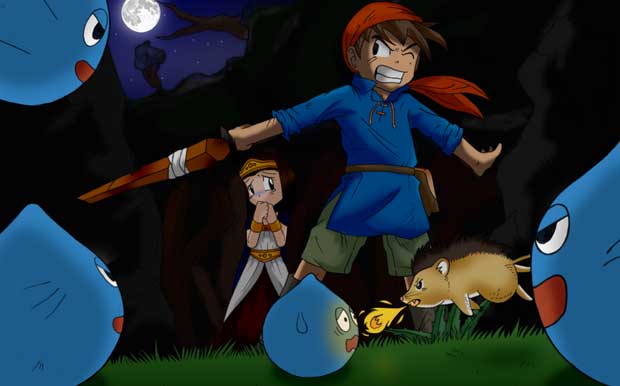 Yochi Wada recently indicated that Square Enix is investigating bringing Dragon Quest X to the Nintendo Wii U.  At a recent shareholders meeting for the company, Wada told investors that the publisher was exploring ways to make the game work for both the Wii & Nintendo’s upcoming console, the Wii U.  How the game will will translate to either platform at this point was unspecified.

Dragon Quest X was announced to be heading to the Wii back in 2008, but little has been heard from Square Enix about the game.