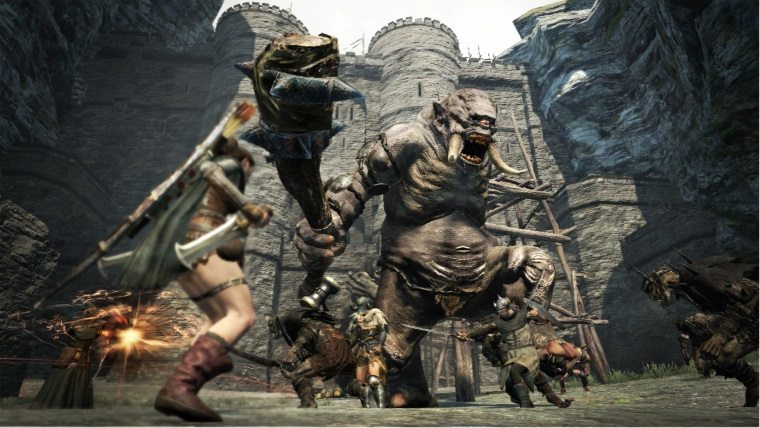 Dragon’s Dogma: Dark Arisen was released on January 15th on Steam, and has enjoyed success on both PC and console. Originally released on consoles in 2012, the enhanced port of the action RPG seems to have been better received amongst PC users, garnering praise from critics and fans, including us in our review.

Capcom have now announced that it has become their fastest selling PC game of all time, as marketing director Antoine Molant confirmed in an interview with MCV. “We are extremely pleased with the performance of Dragon’s Dogma: Dark Arisen. It is our fastest-selling PC title to date, thanks to an audience eagerly waiting for it, and us delivering to the level of quality gamers were expecting”.

Dragon’s Dogma: Dark Arisen, will now join Resident Evil and Dead Rising 3 in the top three Capcom PC releases, only a few weeks after it’s release. Great news for Capcom, as well as for fans of the game.

Despite it’s success on PC, it’s important to point out that the sales on the console were higher as the game benefited from a pre launch marketing push.

We will have to wait and see if these strong sales will result in a sequel, although Capcom say the outlook is positive.