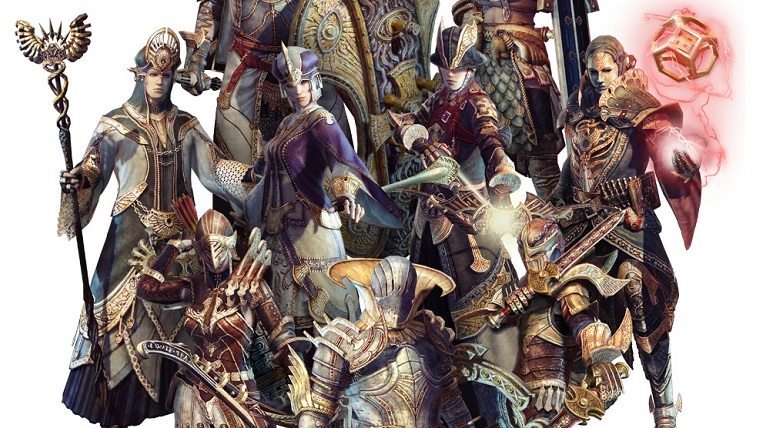 While Dragon’s Dogma Online is still nowhere to be seen outside of Japan, the game is doing relatively well over there and update 1.3 is set to kick off next month. To get everyone hyped Capcom has released a couple of new trailers and a batch of screenshots showing off the 1.3 version in action.

While everything is obviously in Japanese, the new content covered here shows off the extreme mission and the new skills and equipment that will be contained within. A new class is also being brought into the fray, which is called the Alchemist. You can check out the screenshots by clicking right here and the trailers by clicking here and here.

Update 1.3 will be available on March 10th in Japan, though there’s still no news on a release date in the US. However, the likelihood of it coming to the US just increased a lot as Capcom revealed that the sales of the recent PC version of Dragon’s Dogma: Dark Arisen sold very well.

The company had previously said that the sales of that release would dictate what is next for the series, with a potential sequel and even a localization of Dragon’s Dogma Online being the two main things being clamored for the most. Stay tuned for more information regarding the future of Dragon’s Dogma and check out our review if you’re interested in checking it out for yourself.