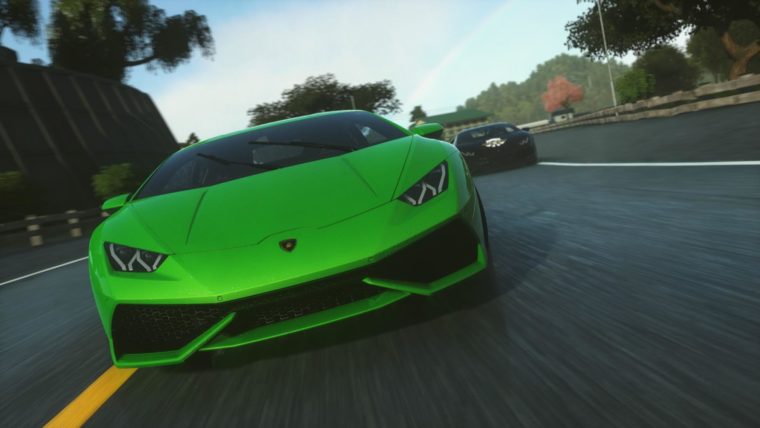 Evolution Studios has announced it will be releasing update patch 1.26 for Driveclub tomorrow. The update is quite big as it adds new tracks as well as a lot of other things.

All of the details of the new update patch were revealed on the official Driveclub Facebook page. The patch will be available on February 11th, 2016 and is 0.9GB. The total size of updates is over 13GB.

The aforementioned update will also support some upcoming DLC for the game that will be released on February 23rd, 2016. This new DLC adds new events, trophies and 2 cars. There will also be another DLC pack that includes several new bikes.