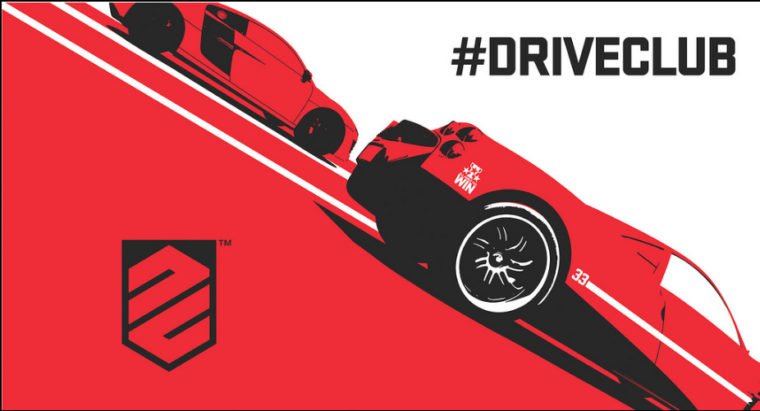 UPDATE 2: The game will officially be released tomorrow, June 25th.

UPDATE: It looks like the listing has been removed, after briefly being moved to another page. Those that got their orders in might be able to download and play the game, but new orders seem to be stopped at this time. At this point, with the game finished and ready to go, it seems odd for Sony to withhold it any longer.

Original Story: After months of waiting fans can finally download and play the long promised Driveclub PS Plus Edition. With no official announcement, and little fanfare, the game )  on the PlayStation Store today. Those with a PS Plus membership can download the game, which is billed as a “Full Game Trial” on the store.

Sony and Evolution Studios have been promising a slightly trimmed down version of Driveclub for all PS Plus members for some time. However, upon the release of the game there were a multitude of bugs, glitches, and overall poor server performance. This resulted in the indefinite delay of the promised free version of the game, with the intention to release it once things had calmed down.

However, time seemed to go on forever, as the original Driveclub came out back in October of 2014. The experience has gotten much more stable since then, causing many to wonder when the highly anticipated free PS Plus version would be released. Little news came other than that it was still being worked on, but today the speculation and rumors can stop.

As far as what is contained in Driveclub PS Plus Edition, it allows players access to every major feature of the game, such as online multiplayer matches and challenges, as well as offline single player racing. You can also create your own races, with full weather and time controls. Tracks will be limited though, with PS Plus edition owners only getting access to 13 tracks in India, which is one of six locations in the game. To get the missing content, which includes 40+ cars, 65 additional tracks, and the single player campaign you’ll have to upgrade to the full version of Driveclub.

Driveclub playstation PlayStation Plus PS Plus
We're Looking For Contributors