Driveclub Has No Splitscreen Multiplayer

The latest news in the world of video games at Attack of the Fanboy
September 14th, 2014 by Damian Seeto 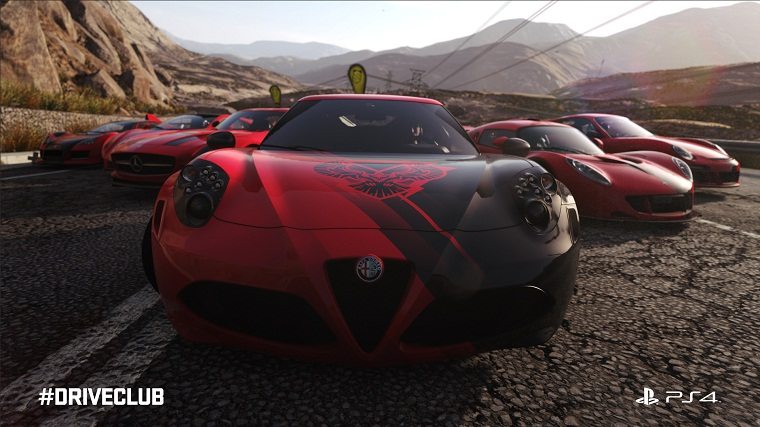 If you want to play offline multiplayer in Driveclub, you are out of luck sadly as the game will not support splitscreen gameplay.

The very vocal and open director of Driveclub (Paul Rustchynsky) has answered a lot of questions about the game on his official twitter account. One of the things he mentioned is that the game will sadly not have splitscreen offline multiplayer.

Here was Rustchynsky’s answer to a fan’s question about the lack of splitscreen mulitplayer in Driveclub:

“It’s something we get asked about a lot, & I wish it was as easy as just downgrading the graphics, but its a lot more complicated.”

It sounds like Driveclub could have had splitscreen multiplayer, but the team found it too difficult to implement it. The game however will have a rich and social online aspect that will allow you to race with and against many players from around the world.

Rustchynsky also noted Driveclub’s loading times are super fast. A fan worried many games these days have long loading times. He said the loading times “are amazing” and the game will only take on average about 10 seconds to load.

Lastly he confirmed that Driveclub has gone gold. This means the game will be ready to be shipped come October 7th exclusively for PS4.