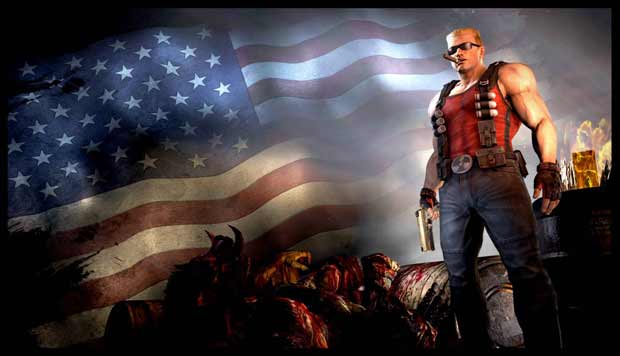 By modern game development standards, a first person shooter that lasts more than ten hours is long.  In Duke Nukem Forever, you’re gonna get just that.  Randy Pitchford, the CEO of Gearbox, recently told GameTrailers that the game is going to come in between 16-18 hours in length.  Alongside revealing the campaigns beefy length, Pitchford also reiterated that Gearbox is defnitely making the game how 3D Realms intended.

“The most important thing that I felt that we could do was make sure that the game we are playing is the vision that 3D realms intended. We need to PLAY the game we have been waiting for, for all this time.  So, that’s what we’re gonna get.”

And for those 16 – 18 hours you can rest assured that Duke Nukem is not going to lose its flavor of the sexually charged when the King Returns on May 3rd 2011 for PS3, Xbox 360, and PC.