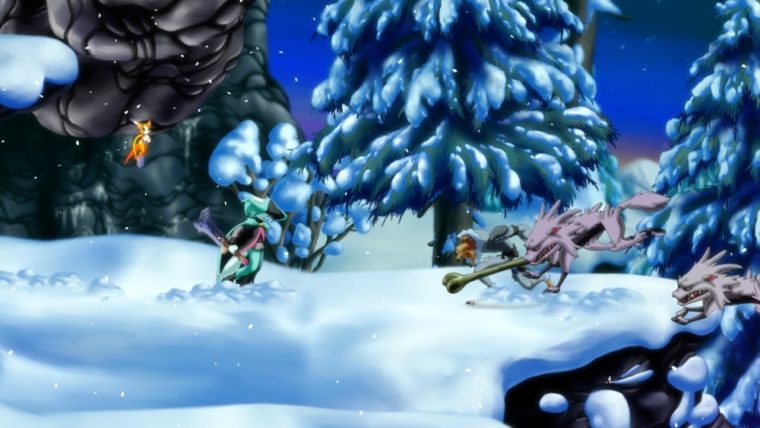 Dust: An Elysian Tail capped off the Xbox Live Summer of Arcade this week and it looks like Microsoft saved the best for last in this year’s promotion.  Of the five titles that were released during the promotion, this one seems like it had the best response from game critics across the web.

Dust: An Elysian Tail is the story told in a hand-painted world where you search for your true identity.  As the mysterious warrior, Dust, you must master the ancient Blade of Ahrah to battle dozens of enemies with an intuitive combat system, take on a variety of quests, discover powerful upgrades throughout the massive, open world, and uncover the story of an ancient civilization on the brink of extinction as you fight to uncover your own past.