This new version of the game will contain "almost all" DLC and expansions. 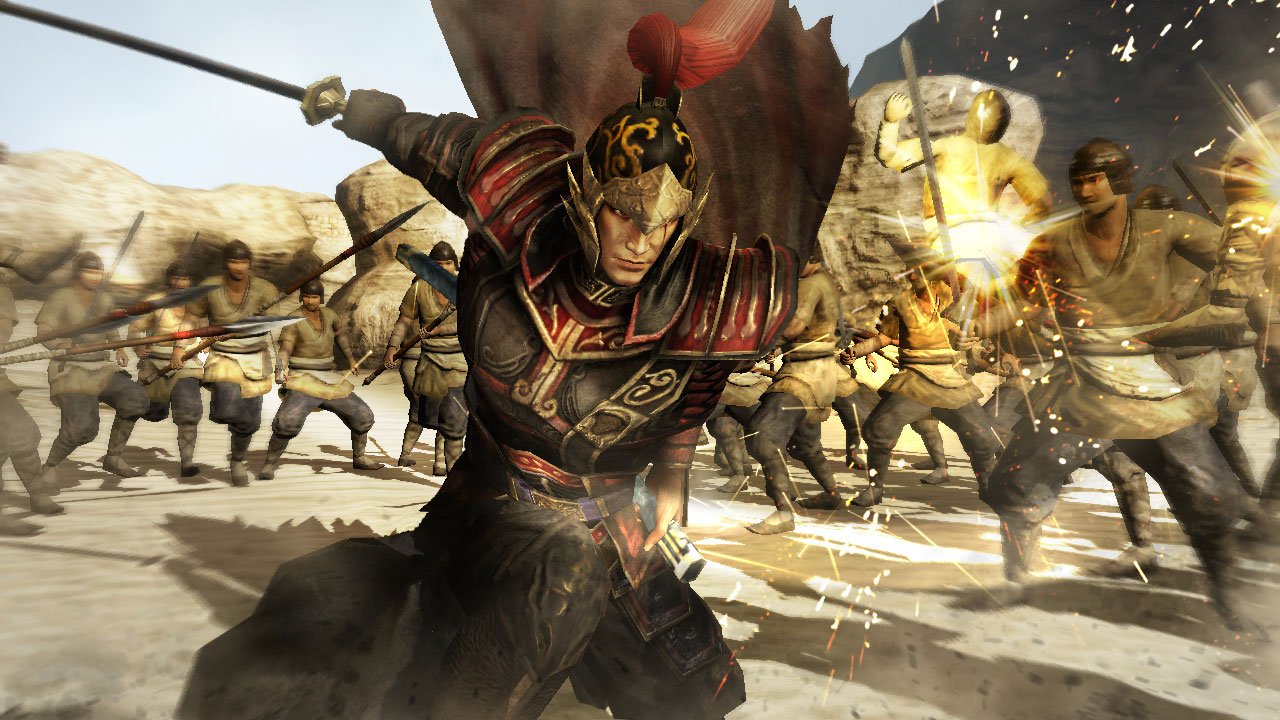 Publisher Koei Tecmo revealed in a press release today (October 22) that Dynasty Warriors 8 Xtreme Legends Definitive Edition will be coming to the Switch eShop in the West on December 27. This definitive edition of the game will contain all the content from the original base game, as well as the Xtreme Legends expansion, while also including “almost all” of the game’s DLC content, which means the inclusions of several costumes, side stories, and characters that weren’t available in the original version of the game. Additionally, players who already own another Koei Tecmo hack-and-slash game, Warriors Orochi 4, on their Switch will get “save data bonus costumes” in Dynasty Warriors 8 Xtreme Legends Definitive Edition.

Dynasty Warriors 8 Xtreme Legends Definitive Edition will only be available digitally and will cost $39.99 from the Switch eShop. Those who buy the game within a week from its release will be able to get it 10% off.